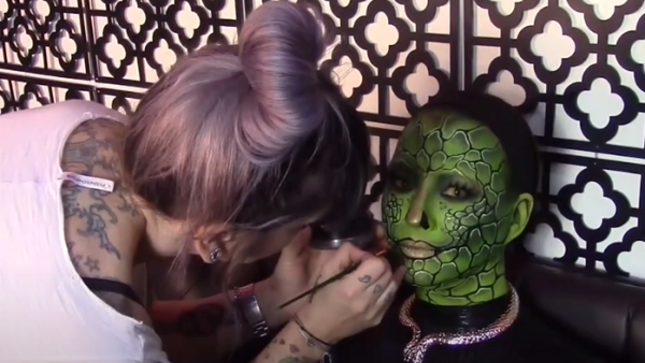 August 26th will see Austrian symphonic metal force, Edenbridge, release their eleventh studio album, Shangri-La, via AFM Records. Following previously-released songs "Somewhere Else But Here" and the magical "The Road To Shangri-La", the band  premiered a music video for new single, "The Call Of Eden".

They have now released a Making Of clip for the official video, both of which can be viewed below.

Stream the song here, and watch the video below:

With its nine epic, new tracks, Shangri-La takes the dedicated Edenbridge listener on a musical ride into the realms of finest symphonic metal. Their forthcoming album not only unleashes a sophisticated range of compositions along with an intoxicating and bombastic sound atmosphere Edenbridge are known and loved for, but the band created their most diverse record to date. Despite constantly high quality standards and as the new offering proves, Edenbridge continually expands their musical expression from album to album without abandoning their trademarks. This time, the band has created a fine balance between emotionally magical moments, an ever-present mystical atmosphere and heavy, fast-paced riffage. 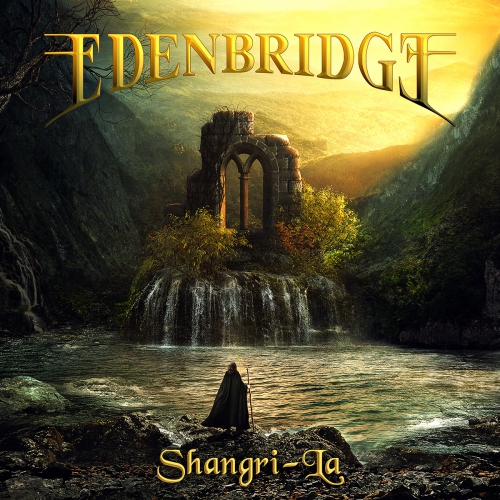 "The Road To Shangri-La" video:

"Somewhere Else But Here" lyric video: