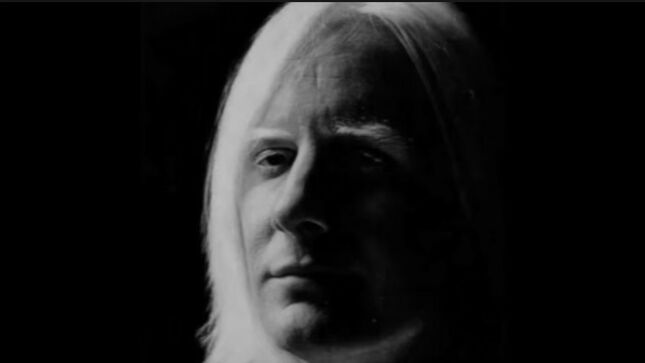 “Lone Star Blues” features Edgar Winter and Keb' Mo', a perfect pairing for this personal and biographical song Edgar penned especially for this tribute. Edgar’s gritty singing and Keb’s impeccable guitar works to transport the listener to a small smoky backroom club and the lonesome dirt road that leads there.

“I don’t think this album would be complete without at least one, heartfelt, personal tribute from me to my brother--in the form of a song,” Edgar wrote in the album’s liner notes. “So I wrote this about something I know Johnny felt deep in his heart...The idea of being a star yet feeling all alone…and then the perfect title, ‘Lone Star Blues’ came to me” which as a native Texan carries a double meaning.

“When it came to a special guest artist for this one, there was one and only one person I wanted to do it, and that is Keb’ Mo’. Keb’ Mo’ is a real blues man who feels it heart and soul. He has his own unique style that is absolutely perfect for this song.” 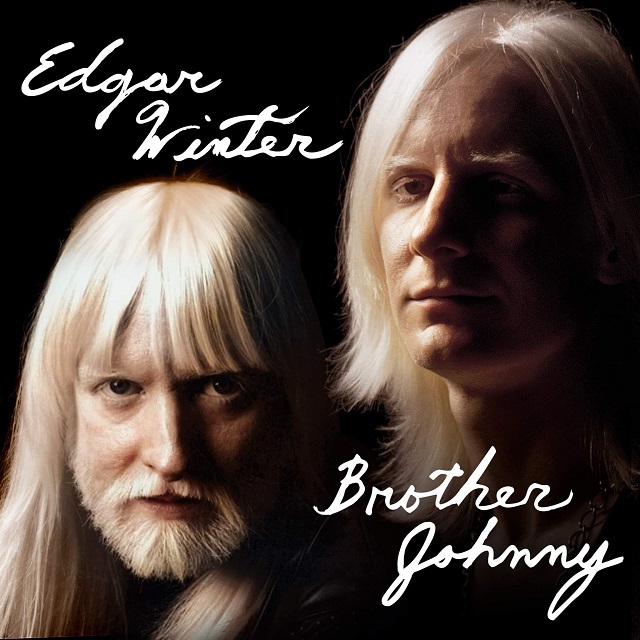 Brother Johnny is a powerful sonic journey, traveling the course of Johnny’s musical life, impeccably directed, as only his brother Edgar could.  The guitar-driven album celebrates the expansive styles Johnny was known for - the 17 tracks were carefully curated by Edgar and producer Ross Hogarth to represent Johnny’s evolution as an artist, honouring his great legacy while also incorporating a personal tribute from brother to brother, and for which Edgar penned two new songs.

Brother Johnny will be available on CD, vinyl and digitally across all platforms on April 15, 2022. 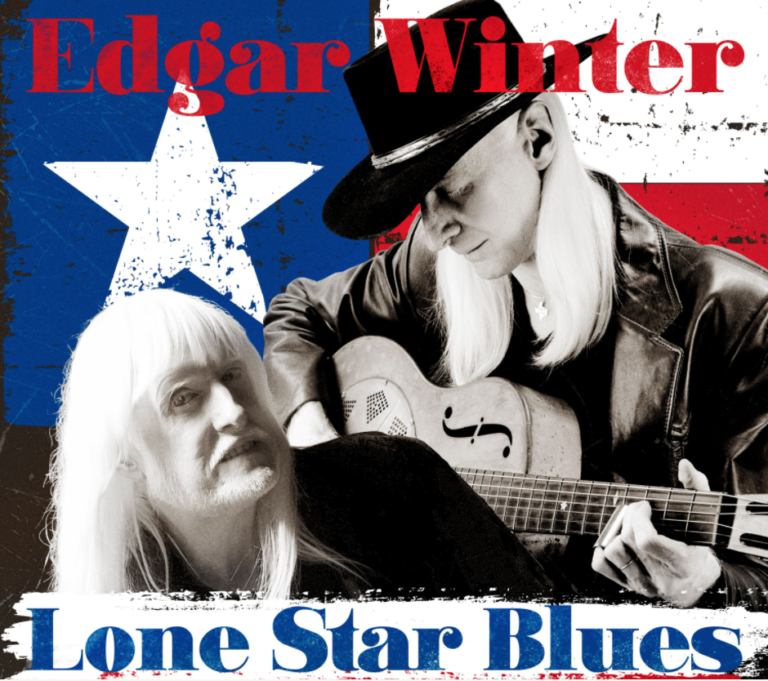 "One more thing. I don’t think this album would be complete without at least one, heartfelt, personal tribute--from me to my brother--in the form of a song. So, I wrote this about something I know Johnny felt deep in his heart at one time, though it may have changed in later years. It’s a thing I have to explain in order for you to understand it.

“When we were kids, we both loved music, but Johnny had this drive and determination. He had The Dream, that burning ambition. He wanted to be a star!

“I loved music in and of itself, just for the beauty of harmony, melody, and rhythm. It was a deeply personal and private world for me, but Johnny wanted to be famous.

“He watched ‘Bandstand’ and read all the magazines. He was Johnny ‘Cool Daddy’ Winter, with the guitar, the pompadour, the shades, and the girls. I was the quiet kid who played all the instruments.

“Now here’s the odd thing, the irony of it all. Johnny worked relentlessly--all his life--to attain this goal. And when he finally achieved it, the success, the money, the fame and fortune, the adoring fans, the recognition so hard won, the dream come true, everything he had ever wanted in life - He Hated It!

“He used to say - I never thought it would be like this. I feel so alone and cut off, from everybody and everything. I don’t know who I can trust, or even talk to. Certainly not the business people, who are supposed to be on my side; they’re just trying to sell me and whatever I’ve got. They don’t know who I am, or what I’ve been through. To them, it might as well be dog food.

“And the people, the fans, the girls - they sure don’t know who I am. They’ve got some kind of crazy, fantasy idea of a superstar all made up in their heads. None of it’s real. Nothing is real! Anymore.

“So, he hated it—but he loved it too. Be careful what you wish for, the paradox of life. It was quite a shock, at first. Johnny became very disillusioned and went through an extremely difficult period. But as time went on and the years rolled by, I think he eventually came to accept and even appreciate all he had gone through and accomplished in life. He said he was happy and satisfied near the end, and I’d like to believe it’s true. In a way, we went through this together, and though I tried to write this as I think Johnny would have written it, from his point of view, it comes from both our hearts. The idea of being a star yet feeling all alone must have jelled subliminally in my subconscious to give me the perfect title, “Lone Star Blues”. When it came to me I thought—and we’re from Texas to boot. Now you can’t beat that!

“When it came to a special guest artist for this one, there was one and only one person I wanted to do it, and that is Keb’ Mo’. I didn’t know him at all, but Ross did the TajMo album that won the Grammy. So he knew and worked closely with both Taj and Kevin. I asked Ross to ask him, and Ross set up a get acquainted phone call. I explained all about why I was doing the album, how much it meant to me, and about the specific song and the idea behind it. He was very nice, straight from the heart, and real. He seemed open to the possibility and said he would like to hear the song.

“All we had to send was a simulated slide guitar I played on keyboard in a typical Johnny style, a vocal, and drums. In this case, less was more. What we were hoping was for Kevin to make it into a Keb’ Mo’ song, and that’s exactly what happened.

“I was totally over the moon when he agreed to do it. He broke the whole thing down and started over from scratch, putting all the instruments on himself—all the guitars, bass, and some great vocal lines.  Keb’ Mo’ is a real blues man who feels it heart and soul. He has his own unique style that is absolutely perfect far this song.

“I had done a typical Johnny kind of vocal (very intense and gravelly), but everybody thought it was just too much and over the top. After hearing the lines that Keb’ Mo’ sang I got it. His voice was so cool and laid back, every time he sang a line the song just seemed to come to life. My lines sounded edgy, stressed, and almost angry. So I redid my entire vocal in a more natural storytelling style. I sent it to Ross, who sent it on to Keb’ Mo’. What he said, I took as a real compliment.

““Does Edgar like Mose Allison? It kind of sounds a little like Mose.” Keb’ Mo’ had a completely different feel and approach that absolutely transformed the song. Kevin, thank you from my heart. I Love you for being Keb’ Mo’ and doing what you did."