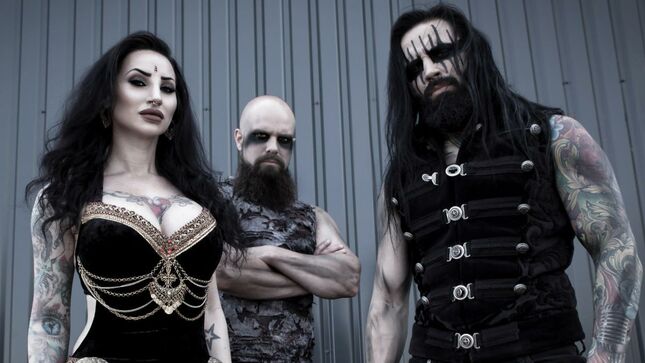 After the huge success of Eleine’s third full-length album, Dancing In Hell, they have now released their self-titled debut album Eleine on vinyl for the first time as a big thank you to their fantastic fans worldwide for staying true and dedicated. Complete the Eleine vinyl collection and preorder today. The vinyl is set for release on October 15. Find preorder options here. 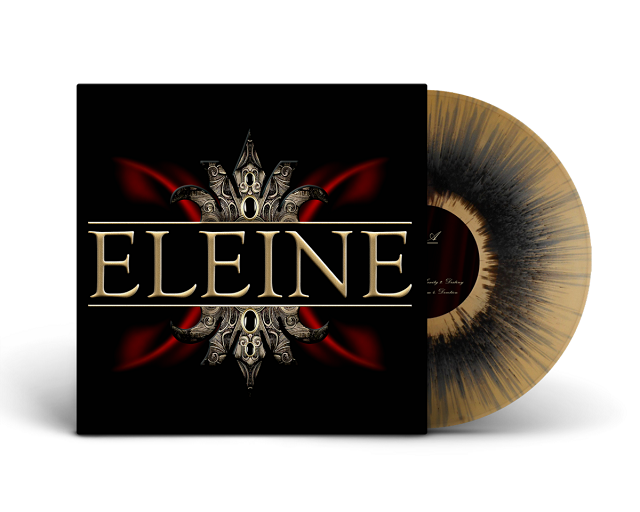 ”More often than not, evil lingers in the promise of good”

This is what Eleine is saying with their self-titled debut album, Eleine. There will always be someone promising prosperity and utopia, when in actuality all you does aid the beast in fulfilling its own goals. A comforting voice that hiss tender words, convincing you to not open your eyes.