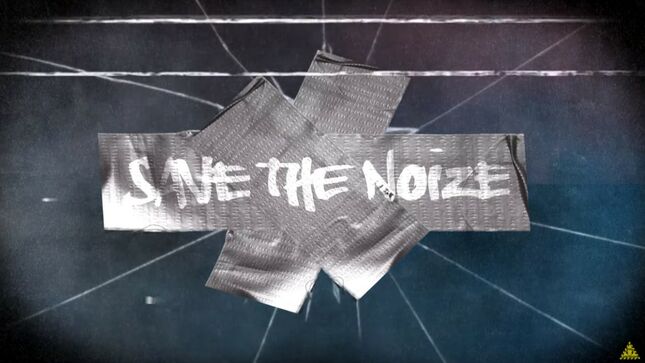 The COVID-19 pandemic has hit many hard, not to say the least the musicians in Sweden. The rock band Velvet Insane wants to make a difference and has started the project Save The Noize together with some of Scandinavia's greatest rock musicians. All proceeds from the project goes to help musicians in need.

Save The Noize is a charity project started by the glam rock band Velvet Insane and Rasmus Harnesk Wiklund (Hårdrock - För Fan!-Podcast, Veritas). The project is in benefit of the Musikerförbundet’s crisis foundation and involves some of the biggest Nordic artists within the genre of rock & hard rock, coming together to record a song where all the income goes to the previously named foundation.

The idea was born during the COVID-19 pandemic, which has stricken hard against everybody, not to say the least against musicians in Sweden and around the world.

Save The Noize is a modern and socially relevant hard rock song. A big refrain, catchy melody, and power, is the focus to give the feeling of musicians and culture creators in Sweden as well as around the world, coming together for a common cause. To support and help each other.