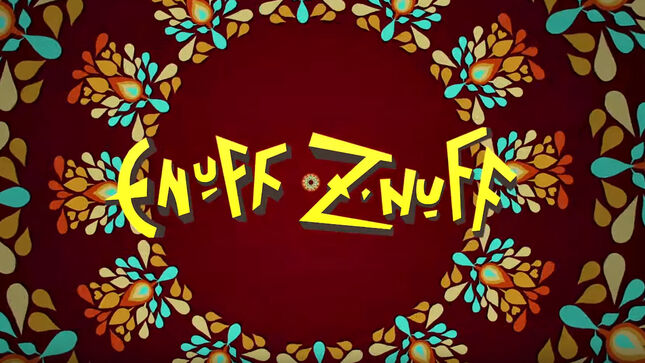 Enuff Z’Nuff's fondness for the legendary rock 'n roll band The Beatles has been more than well documented over the years. The band, now led by co-founder Chip Z'Nuff, have finally decided to go all in on that fandom and have announced the release of Enuff Z’Nuff’s Hardrock Nite, a covers album of some of their favorite Beatles songs as well as songs from Beatles’ members post-Beatles bands. The album will be released on November 12. A first taste of music from the album is available with the release of a music video for "Cold Turkey" (Plastic Ono Band cover). Watch below. The single is available to stream wherever you listen to music online.

Pre-order/save Enuff Z'Nuff's Hardrock Nite on CD/Color Vinyl/Digital here. Please note, due to worldwide delays with the manufacturing of vinyl, the LP version will be released on December 10.