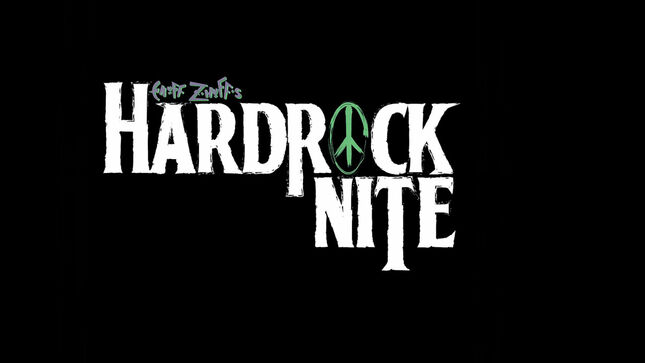 Enuff Z’Nuff's fondness for the legendary rock 'n roll band The Beatles has been more than well documented over the years. The band, now led by co-founder Chip Z'Nuff, have finally decided to go all in on that fandom and have announced the release of Enuff Z’Nuff’s Hardrock Nite, a covers album of some of their favorite Beatles songs as well as songs from Beatles’ members post-Beatles bands. The album will be released on November 12. Today, fans can get their first taste of music from the album with the release of "Cold Turkey" (Plastic Ono Band cover). The single is available to stream below, and wherever you listen to music online.

Pre-order/save Enuff Z'Nuff's Hardrock Nite on CD/Color Vinyl/Digital and listen to "Cold Turkey" here. Please note, due to worldwide delays with the manufacturing of vinyl, the LP version will be released on December 10.