ERIC CARR Tribute Act CARR JAM 21 To Release KISS Cover "Love Her All I Can" On Friday; Teaser Video 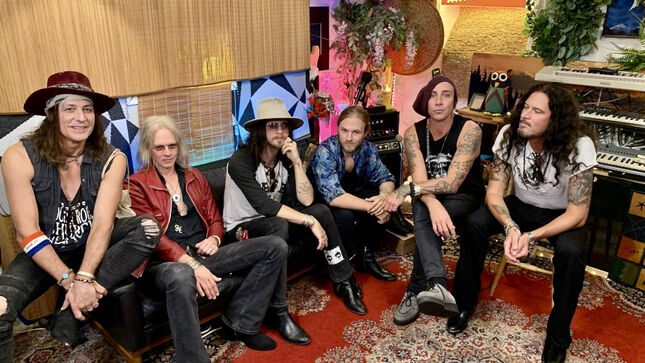 Tomorrow (Friday, December 10), Eric Carr tribute act Carr Jam 21 will release the second single from their self-titled debut EP (out January 7. The track is a cover of the KISS classic, ”Love Her All I Can” and features singer Jesper Binzer (D-A-D) on lead vocals, and Ryan Roxie (Alice Cooper) on guitar, together with members of Bonafide, Velvet Insane and Electric Boys.

Pre-save the single here, and watch a teaser video below: