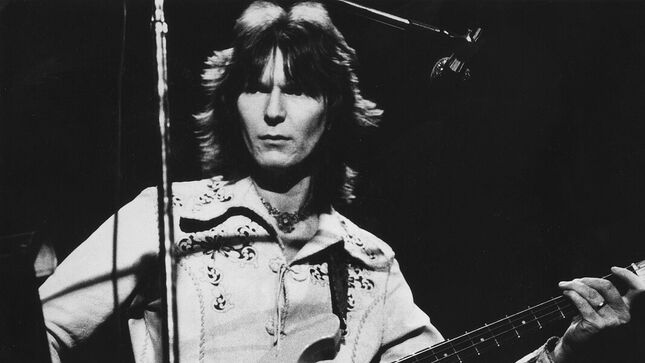 In 1982 the English band, Esquire was formed by Nikki Squire after her husband, Chris Squire (bassist, backing vocalist and a founding member of the progressive rock band, Yes.) went on tour and leaving their home studio free. While assisting the band, New Cross in their home studio Nikki was soon asked to sing lead on a couple of their songs. By the time Chris got off tour he came home to find his wife apart of the band. The band was short lived, but Nikki Squire continued to work and write with the bassist Nigel McLaren.

First they finished the song, Hourglass and continued to work on each song one by one until they had a full album. This 1987 album would their debut album as the band, Esquire.

“Esquire's first album had a lot of talent that contributed to the production of the album.” Jonie Lyle, inventory assistant at Renaissance Records explains. “Chris Squire was also very supportive of Nikki's music endeavors.”

Renaissance Records has announced the arrival of the vinyl reissue of Esquire by Esquire. Esquire features tracks, 'To The Rescue', 'Blossomtime', 'Sunshine' and 'Moving Together'. This Limited Edition 180g LP will include extra incentives that Renaissance Records is known to include in their vinyl packaging. These extra incentives include lyrics sheets, exclusive photos, restored liner notes and trading cards of the original band.