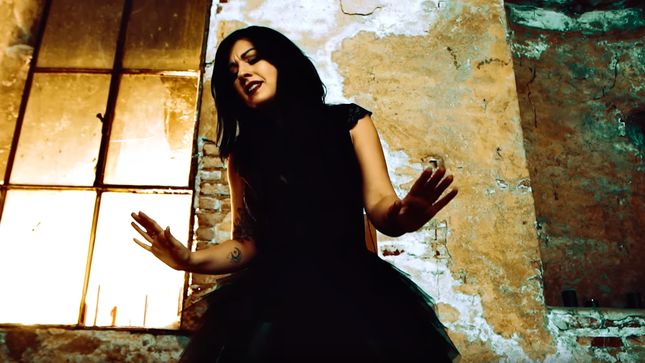 Italian symphonic/melodic metallers, Eternal Idol, have released their new album, Renaissance. Get the album here, and watch a video for the song "Black Star" below.