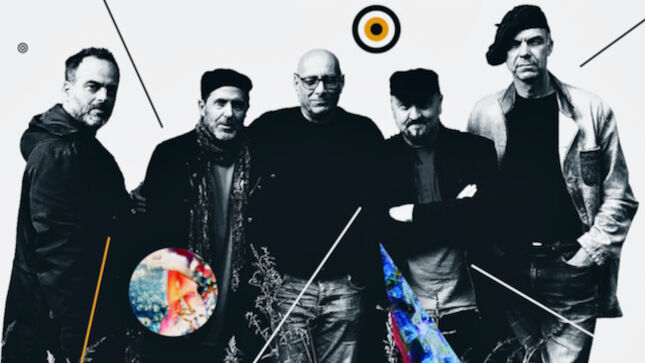 Dogon have been widely celebrated and aired since the late ‘90s. Holding down this aerial act is Miguel Toro, Venezuelan-born, Berlin-based drummer (Royal Dust). It seems like a distant past when five musicians from around the world could meet in a foreign city to record an album in-person, but that’s just what they did. They came from Venezuela, England, Estonia, California & Spain to meet in Berlin and form this band. The result is something flowing and hypnotic, mysterious yet comforting. 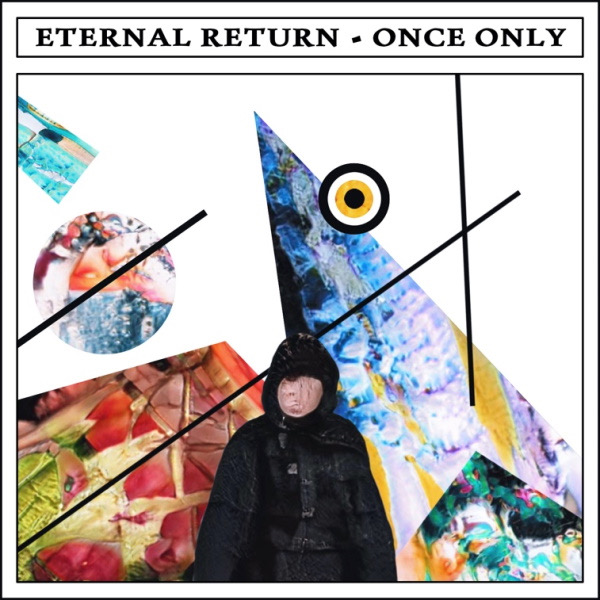 The debut album was recorded in Berlin in late 2019 by Bob Spencer at The Famous Gold Watch Studio (a former munitions factory and Stasi HQ) and mixed at Pete Townsend’s Grand Cru boat studio in London’s St. Katherine’s Docks by Jonathon Hucks. The album is concerned with “nomadism” in a time of lockdown inspired by Noya’s status as part of Venezuelan economic and political diaspora (currently living in Europe.) Musically siting progressive ambient and dream-pop influences such as Talk Talk’s Spirit of Eden, David Sylvian’s solo work, or the mysterious and finely wrought 4AD project, This Mortal Coil -- the album is something fresh, darkly intimate and beguiling.