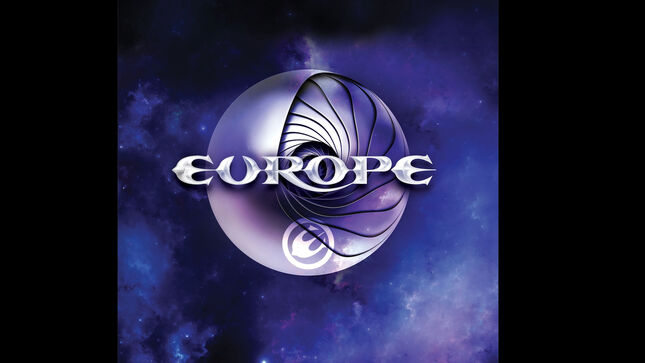 Swedish rock legends, Europe, have announced a European tour in support of the band's 40th anniversary. A video trailer can be viewed below.

"We are very proud to announce the first of our 40th Anniversary celebrations with a European Tour!," states a message from Europe. "The “Time Capsule” tour will take in 18 concerts across Switzerland, Italy, Germany, Norway, Sweden, France, The Netherlands and the UK, including two nights at the famous London Palladium to round it off. These anniversary shows will consist of a career retrospective “evening with” performance featuring all the hits together with deep cuts and fan favorites from all of our 11 studio albums.

"Tickets are on sale this Friday, 27th January at 10 AM, local time. For ticket information please go to europetheband.com. VIP packages will be available at Oslo, Stockholm and all UK shows. Can’t wait for this so see you there!" 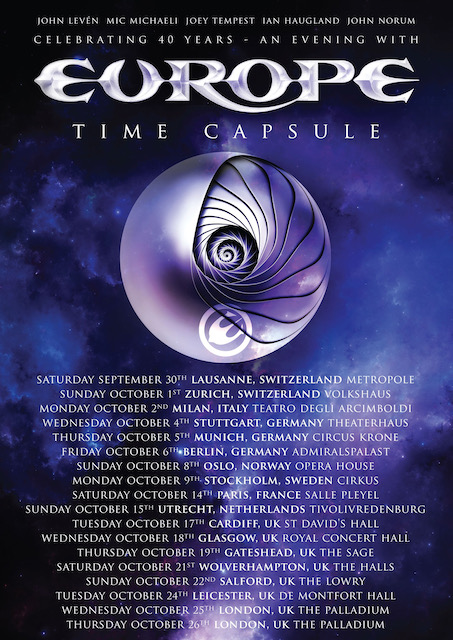