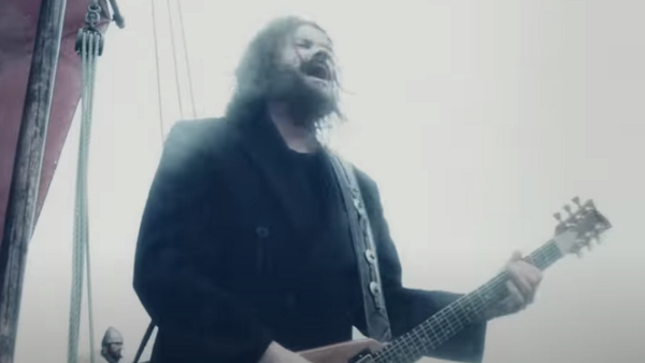 Europe guitarist John Norum  is set to release his ninth solo album, Gone To Stay, later this year. The first single, "Sail On", was released on May 20th. Check ou the official video below, filmed on a real Viking ship by director Patric Ullaeus.

Europe are currently on the road supporting Whitesnake. Tour dates are as follows: