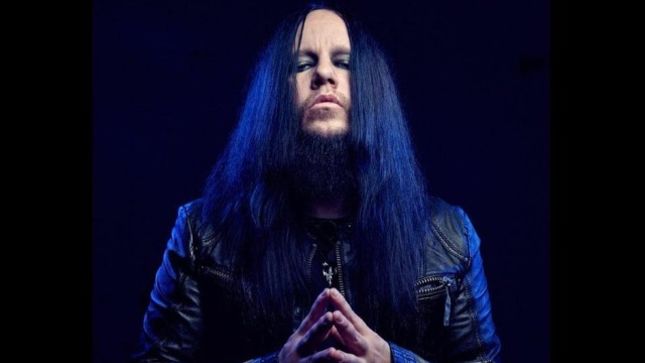 In the clip below, former Slipknot drummer Joey Jordison reveals how new band Sinsaenum helped him return to form in the wake of health issues, having new motivation, and working on his first-ever book.

Remaining dates in Sinsaenum's European tour with Hatesphere are as follows:

Sinsaenum recently released a lyric video for "I Stand Alone", a track from their new studio album Repulsion For Humanity, out now via earMUSIC. Watch the clip below, and order the album here.