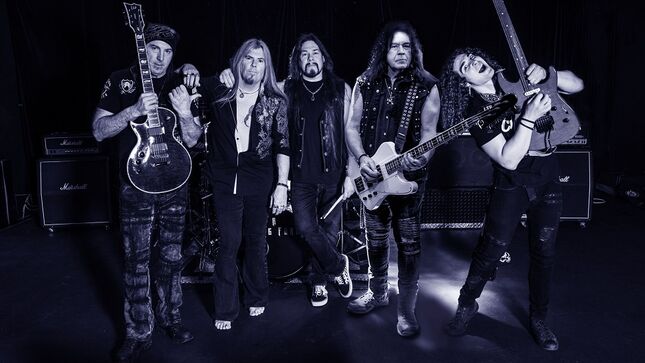 A Rising Force is set to release their second full-length studio album Eclipse On June 3, 2022, fresh off the tail of their previous album Undertow. The new album contains 10 new tracks, featuring the first single “Believe”, which is also their brand-new video, being premiered exclusively on BraveWords!

Comments from the band:

David Reed Watson “I’ve always been drawn to the darker aspects of psychology and what makes people tick. This video exemplifies that, and my fascination with the tarot.”

Lane Allen: “I loved the overall look of the band and shots in the video. It reminds me of early Van Halen.”

Billy Schlump: “Outstanding video. Very well done and put together. It draws the viewer in and locks you in until the very end.”

Brian Lorenson: “Disturbingly creepy video with a great story line and a great song along with it.”

Leni DiMancari: “It’s like watching a scary paranormal series on the travel channel and then having it come to life in front of you, with a surprise ending.”

The band recorded basic tracks in March of this year at Winterland Studios, then returned to Logic Studios for production and engineering by Brian Bart, who co-produced the first album with guitarist Leni DiMancari.

“The second album is always harder to do, and there’s a little pressure on you to try to out-do the last one.” says guitarist Leni DiMancari. “We started writing the new album within weeks of finishing the first one, while in the middle of a pandemic. This album is a lot heavier than the last one, and we are really proud of how it turned out.” 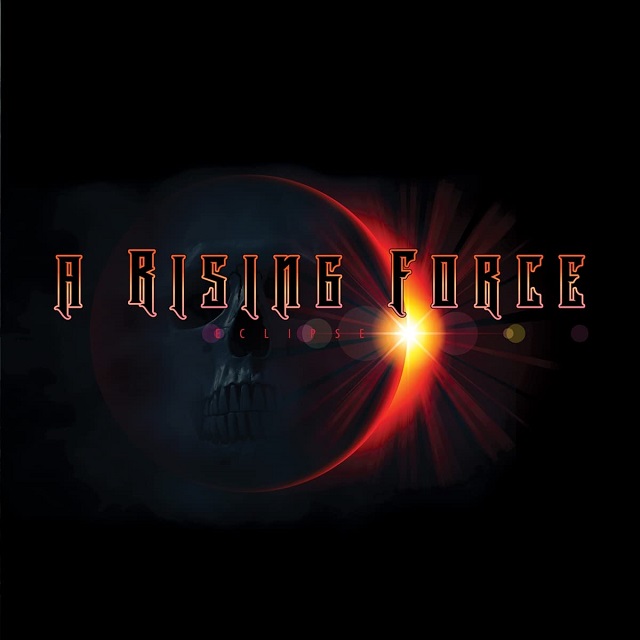