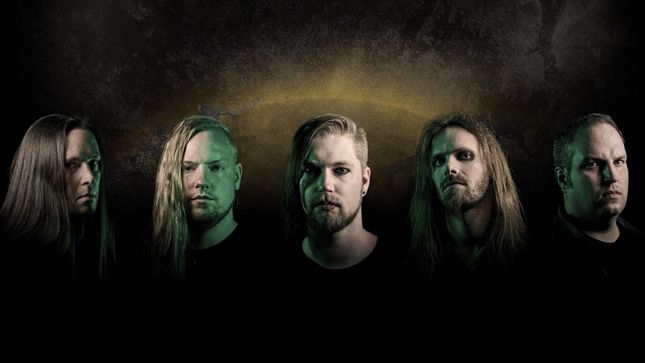 In a scene where thrash and speed metal rule the roost, Calgary’s Benevolent Like Quietus stand out with their unique, goth rock-tinged melodic metal.

BLQ has been lurking in the Canadian underground metal scene since 2015 and over the past half a decade, incubating their debut album Kill The Bliss, which will be released on March 13, 2020.

BLQ has high expectations for this album that encapsulates the passion, work, and dedication that the band prides itself on. This album is 100% DIY, the band created, recorded and produced the entire thing for maximum control.

“We think it should be received as a testament to our tireless effort to create our own unique brand of heavy music that is equal parts heavy, melodic, gloomy and just rockable. It’s brooding, depressive, dark, uneasy and often aggressive. Listening to it you can understand why we named it Kill The Bliss. It’s not all doom and gloom though. There are some positive moments as well."

The first single off Kill The Bliss is “Dawn Of Rust”, one of the more mellow songs on the album. “With the new single ‘Dawn Of Rust’, we’re hoping to give a good glimpse of the album to come without pulling out all the stops. The song is a lament to the daily grind of life, societal pressure and overall decay of joy. Basically, if you can’t relate, you may not be human.”

Fans that enjoy brooding and heavy metal such as Type O Negative, Moonspell, and Sentenced will enjoy BLQ. 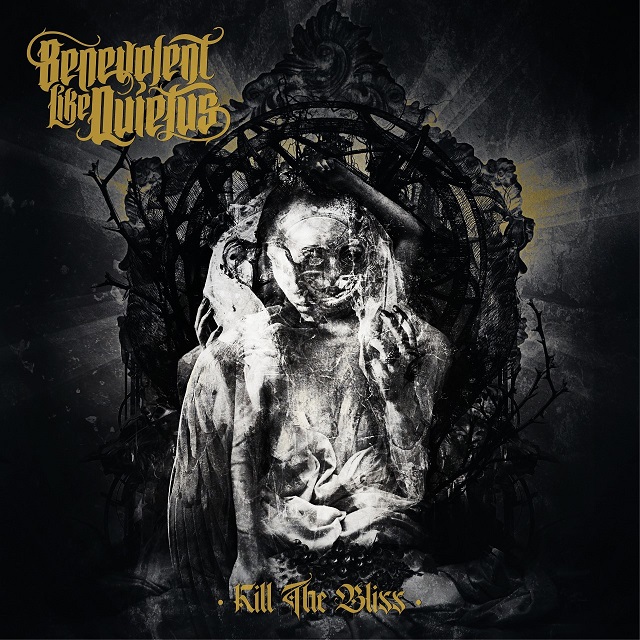