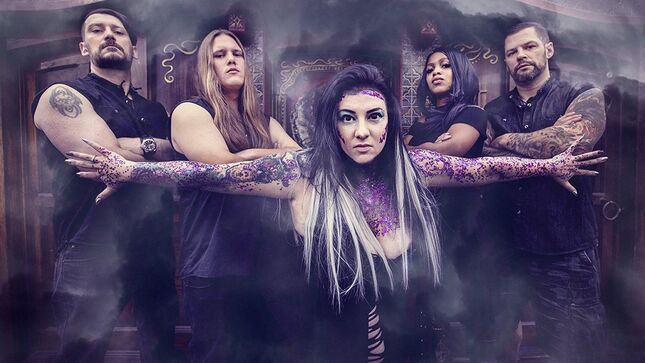 Set to perform at Western Canada's decibel-breaking metalfest Loud As Hell on July 30 in Drumheller, AB, Calgary's Syryn is ready to seduce new fans and entertain current ones with their epic heavy metal tales of mermaids, sailors, and pirates. The band returns in 2022 with their second album Heads Or Tails slated for release on August 26. The band previewed their first single "Madness Becomes Me" off the record in 2021 and today they share their second sneak peek "Sink Or Swim" accompanied by a music video. The track is fast-paced, filled with full-on thrash carnage that will make sure you're fighting for your life. It's a shift from the band's first single and brings in some soaring ferocity.

"This song is about endurance. It’s about trials and tribulations and how we handle them. The uncertainties of life and how we navigate them. We internally fight with ourselves, our past, and our consciences daily. This is a prime example of processes we go through when we are scared or in the dark not knowing what lies ahead. We can’t go back, only forward. Will we sink, or will we swim?" adds the band.

"Sink Or Swim" can be heard via its music video premiere on BraveWords! Watch below:

Heads Or Tails, is a record full of growth, diversity, and a much more collaborative effort as a whole compared to the band's debut full-length Beyond The Depths along with co-writing with guest vocalists Amanda Kiernan (ex-The Order of Chaos, ex-Into Eternity) and Craig Carswell (Producer, Singer /Songwriter, Dorians Mirror, Court of Cardinals). "Head or Tails" is more a themed album branching out into the Pirate/Sailor’s perspective and beyond. The band wanted to continue on the storytelling of a Siren’s journey, touching on as many aspects of it as they could fit onto the record (including the many emotions we go through in everyday life: Love, fear, anger, happiness, sadness, regret, etc.). Syryn also wanted to shake things up and create something a bit out of their regular musical realm, no two songs are alike and that makes the band more difficult to categorize. They try to incorporate all their influences into their own sound with a wide array of styles to adhere to many people’s tastes.

"This album is part of my soul. Not only is it melodic, but it is also menacing and malicious. It’s happy and fun, yet heartwrenching. Every piece of music written includes a piece of myself. How could it not, really. We write from experience, we write from knowledge, or dreams, or desires. I write from all of the above, and more. The beauty of this album as a whole is that we all get it. We all feel those things and want to represent them as best we can. Be it to cheer someone up, provide an awesome drinking song, be pissed off at something or someone, dig a bit deeper, stand up for ourselves, give a musical hug, or whatever the hell else we feel like. This album encompasses all of that and more. Music is a voice, and we are choosing to use it. This album was a blast to write! We’ve been holding on to these riffs for a long while, and hopefully, the anticipation is exactly what our fans were waiting for," adds vocalist Sloan Voxx.

Preorder on Bandcamp and pre-save at distrokid.com. 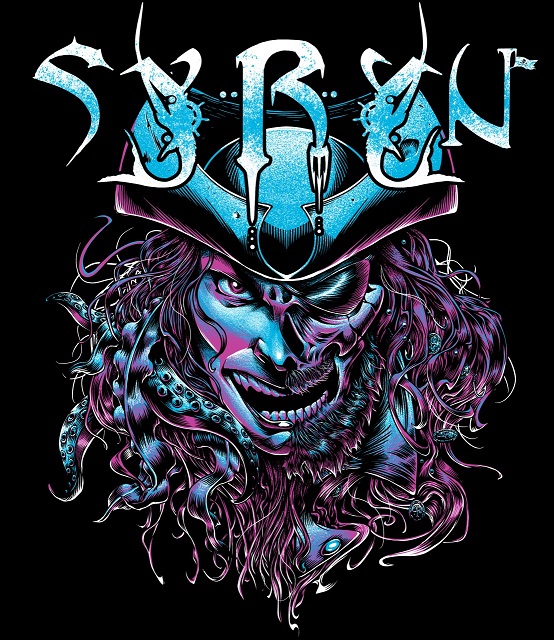