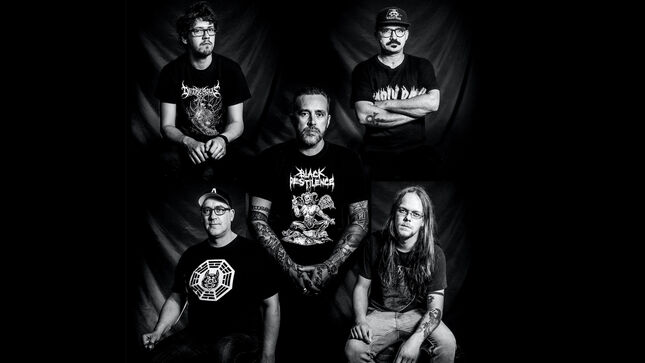 Coming out of Calgary, Alberta (Canada), Citizen Rage is giving us a sneak peak into their new album, Harsh Reality. BraveWords is premiering the band's new video, for the song "For Worse Or Better". Check it out below. 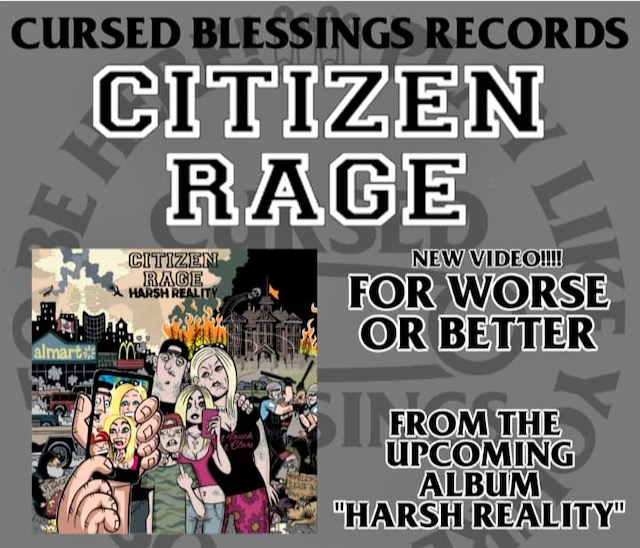 Designed and animated by visual genius Dion Coursen, "For Worse Or Better" is heavy, fast and a quick punch to the throat, according to singer Mark Russell. Being released on Toronto's Cursed Blessing Records, this first single has the undertones of 80's hardcore punk, mixed with CR's typical anthemic gang vocals.

Catch Citizen Rage as they hit the road with Canadian punk legends Dayglo Abortions this June through July. Check out their link tree for dates and ticket info.