Exclusive: DEFORMATORY Premiere "In The Embervoid Where Dead Stars Reign" 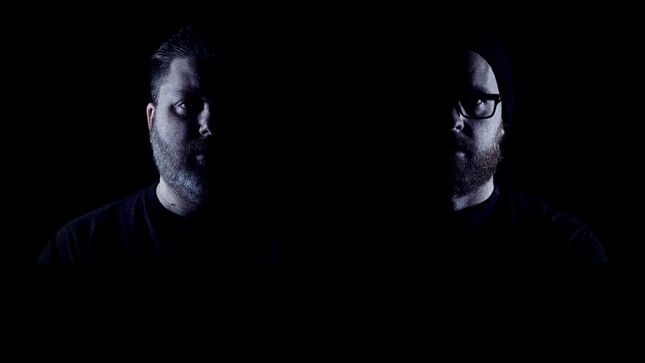 Deformatory has been a maelstrom of devastation since 2010, assaulting all in their wake with relentless sonic brutality. This year they are adding to their punishing catalogue with their third album Inversion Of The Unseen Horizon, which was mixed and mastered by Topon Das (Fuck the Facts) from Apartment 2 Recording along with the artwork done by Paul Gerrard, who is a movie concept designer known for his imagery on Wrath of the Titans, Hellraiser: Origins and Hellboy.

In anticipation of what is sure to be one of the heaviest tech death albums of the year, Deformatory are luring listeners in with the first single “In The Embervoid Where Dead Stars Reign”, which can be heard via its premiere on BraveWords.

This is the third full-length album for Deformatory, following the 2011 EP “A Prelude Of…”; the 2013 full-length “In The Wake of Pestilence'' and the 2016 full-length “Malediction”. The nine-track album is divided into three chapters, of which “In The Embervoid Where Dead Stars Reign” is the third song in the second chapter.

Deformatory explains the album’s concept and how the single fits in:

“In our previous album Malediction, we explored the truth about Lucifer, who was an angel possessed by a far greater evil entity named Savael. We dove into his awakening and consequences for mankind. Our newest album reveals that Savael was but a mere droid in a complex hierarchy of vile entities, known as The Ce’naxors from a planet called Cyru’xil, whose Grand Arkitekt has an insatiable thirst for destroying life stars.

“The single is about the aftermath of planetary consumption and its effect on the multiverse. How death and destruction breed new forms of life, including some unintended consequences for Cyru’xil.”

This massively complex and intriguing album is just the tip of the iceberg for the brutal Ottawa duo. Fans of Cryptopsy, Morbid Angel, and Origin should take note.

Inversion Of The Unseen Horizon will be released on September 3, 2021. Preorder on Bandcamp. 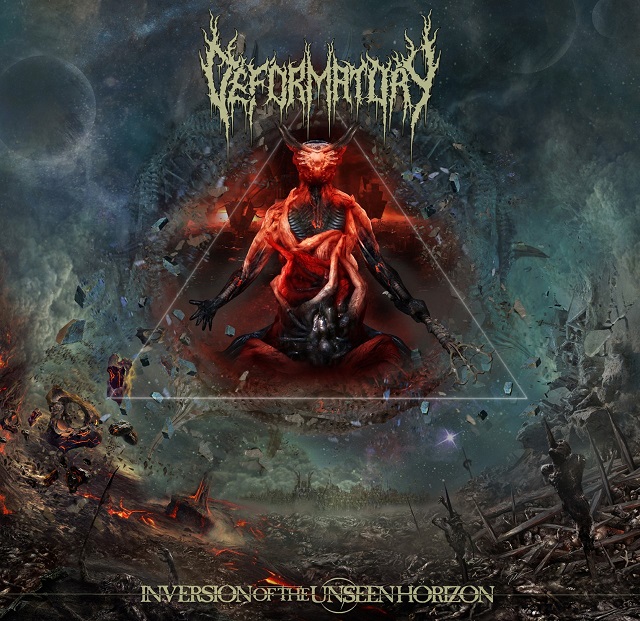