Exclusive: DEMISE OF THE CROWN Premieres “My Mind Is Free” Video 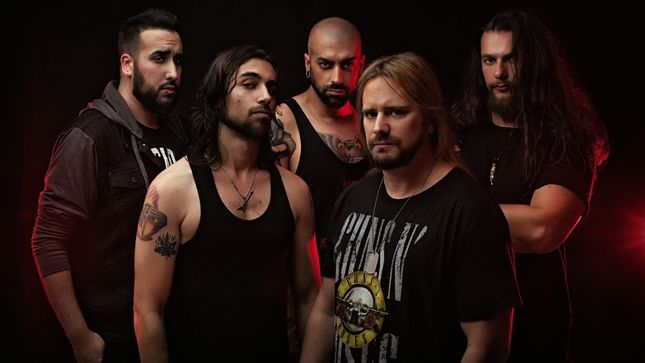 Montreal metallers Demise Of The Crown has premiered the video for “My Mind Is Free” through BraveWords. The track is the first single off their upcoming album, Life In The City, due for release April 24, 2020.

“I wanted to show something special in this video. There's this magical moment that happens when playing the first chord onstage or when the director calls for action during the shoot. It's like the band is being summoned to play by some unknown force of nature, a kind of ritual that brings us together to generate music.” 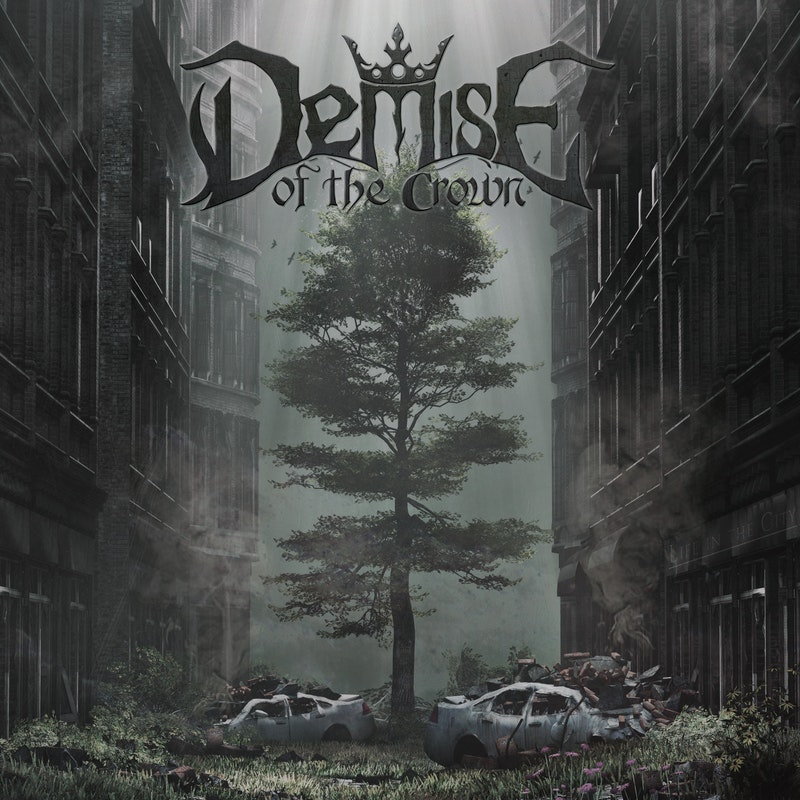 “‘My Mind Is Free’ is a dark and powerful song with an uplifting message of being able to overcome your demons in life before it’s too late. I'm extremely happy with Darren’s unique and colorful vocal performance here. It gives the song more character and, stylistically, this track has a lot to offer from Middle Eastern influences, hardcore breakdowns, big hooks, shredding face-melter leads and slow ballad parts.”

“My Mind Is Free” is available for download here.