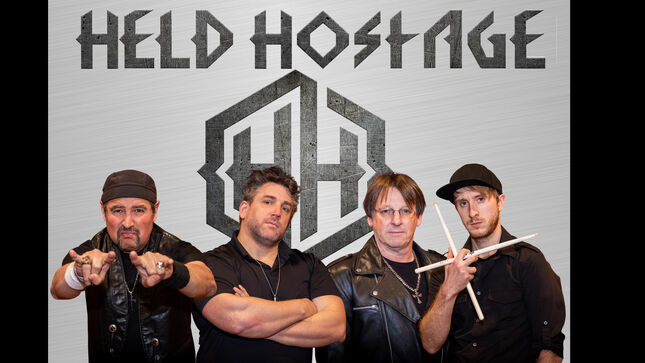 Held Hostage issued their brand new album, Great American Rock, digitally and on CD via FireRock Music Group on May 6. Tim "Ripper" Owens and Joe Lynn Turner provide guest vocals on the album. BraveWords is premiering the new music of "We Rock Hard" with Owens on vocals - watch below!

“The story behind ‘We Rock Hard’, is, when I was writing it, it was all about being on the road as band. We use to play 6-7 nights a week and unfortunately not everyone made it because they would lose their way and get caught up in drugs, alcohol and just couldn't perform. I had to make many hard decisions about firing people for the good of the band, because they could not perform and made partying their priority. I have always said the music should be your priority in a band. In the song the pre-chorus says, ‘We got nothing to lose but our own way. We stay the course, because that's how we play.’ It is still true to this day. Not just in Held Hostage but in many bands they have made the decision to not party and focus on the music first.

“Ripper was introduced to me 3 years ago by John Pettigrass from AEM. I was getting ready to record Epic and wanted a singer (other than myself) to sing the whole album. I had already worked with Joe Lynn Turner, and this was a hard rock album. I spoke to Ripper on the phone, and I sent him the title cut to Epic a song called ‘Lightning’. He loved it and said it was something, he could sink his teeth into. Then Great American Rock album, I had a singer but he wasn't working out and in the back of my mind Ripper was the only choice I wanted on the record. He really fits the band and he had some great input and did incredible job on the vocals. This record he was given free rein to change, add, whatever he wanted, and that's exactly what he did. He was instrumental in helping me produce the vocals to the record, sending me all sorts of advice and input. I would send him back a mix of the song for his thoughts. He would email me back with what he felt would work, and it worked fantastic.”

The album can be ordered now here, and look for the CD in retailers such as Target, Walmart, Barnes & Nobles and your local record stores.

FireRock Music Groups' Scott Braun, Creative Director/A&R, says. "This is a band rich in rock 'n' roll history and they bring with them, a great fan base and they feature some rock legends, on their new record. When I first heard the new record Great American Rock, we knew we had to sign them."

Collier: "I wanted to get back to the roots of American Rock 'n' Roll. Being able to bring Tim “Ripper” Owens back for a second album with us was such a thrill. I produced the album but I have to say, giving Ripper free reign on his vocals and taking suggestions from him, made this record exactly what we call it, Great American Rock. We also take on the issue of suicide of all ages, with our song 'Rise'. This is a side of Ripper the world has never seen." 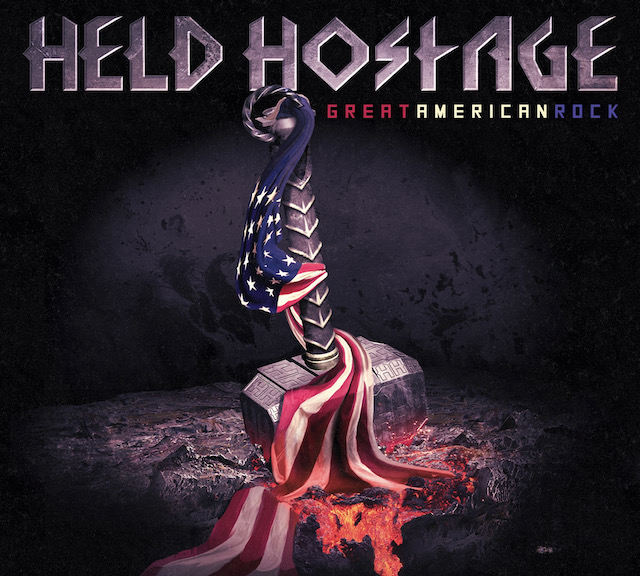