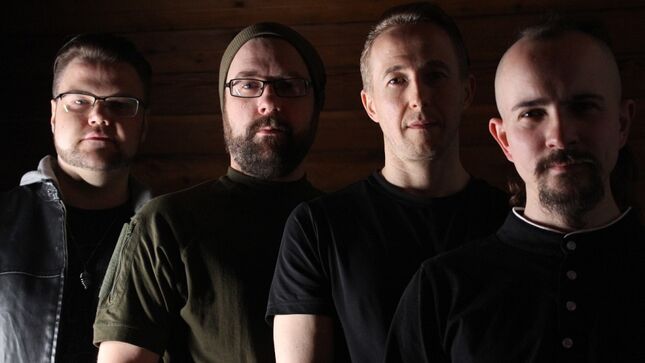 Canada’s Hunting Giants have released three killer singles in support of their upcoming album Mythos and now the entire record awaits ears. Musically, it’s very diverse ranging from intense white-knuckled metal tracks, down to gentle instrumental tracks peppered with melodic piano and haunting cello, all the way to epic ballads tastefully complimented by choirs, strings, and bells. Lyrically, it explores archetypes, both heroic and villainous, that affect the world around us, as well as the inevitable fates which arise when these values are heinously held and expressed.

“Mythos is the crowning achievement of our musical work as a band and we are incredibly excited to finally share it. This album is the product of years of writing and recording while gigging and enduring as a band under quarantine. We have crafted thirteen energetic tracks with diverse emotional and thematic textures. We give special thanks to our producer Kirby J. Kaye for his wisdom and patience. Mythos is a mosaic of archetypes; an exploration of varying values and beliefs and the results that these actions have upon our lives, all set within a context of mythological fantasy.” 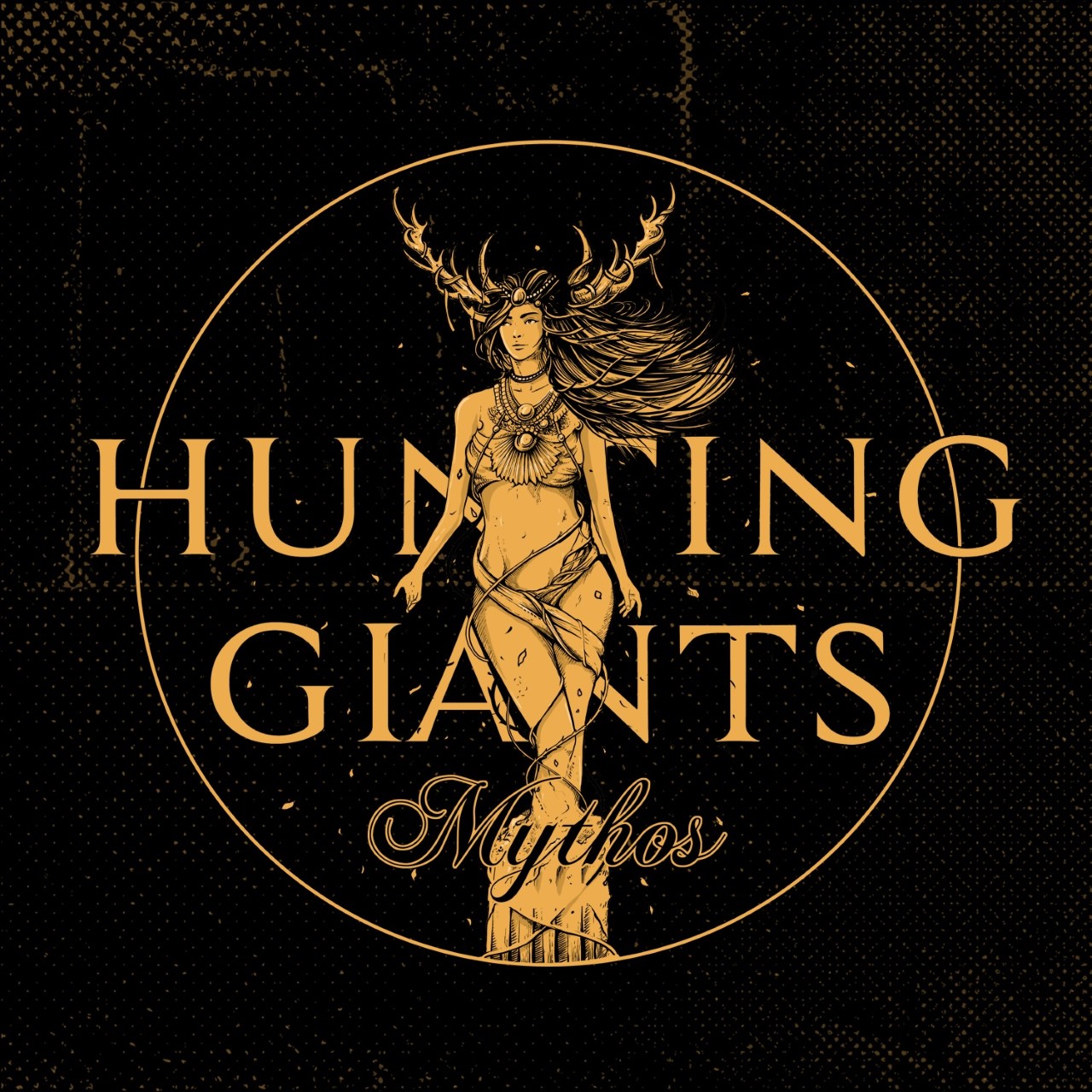 Each one of the thirteen tracks on the album was carefully crafted as a potent musical movement contributing to an overarching collective story. A story that is told with passion, anger, strength, and fragility. Each song stands strongly on its own while remaining an important part of the powerful whole. These selections come from a vast vault of ideas and compositions that Hunting Giants expects to be pulling from again in the near future.

Not just a powerhouse in the recording studio, the band offers a full, engaging live experience that stands out from other bands. They employ a complete repertoire of stunning visuals which exemplify the masterfully performed music. Each song exhibits its own uniquely stylized visual arrangement that moves and stays in perfect sync with the music from the first beat to beyond the last. Fans of theatrics, they aim to be a memorable spectacle.

Mythos was produced by Kirby J. Kaye for Aztech Productions, mixed by John Webster, and mastered by Richard Addison at Trillium Mastering and the artwork was done by Kacper Gilka. It is recommended listening for fans of Muse, Tool, and Alice In Chains.

The album Mythos is due out on September 30, 2022, and can be heard in full before its official release exclusively through BraveWords!

Preorder the CD at huntinggiants.com.