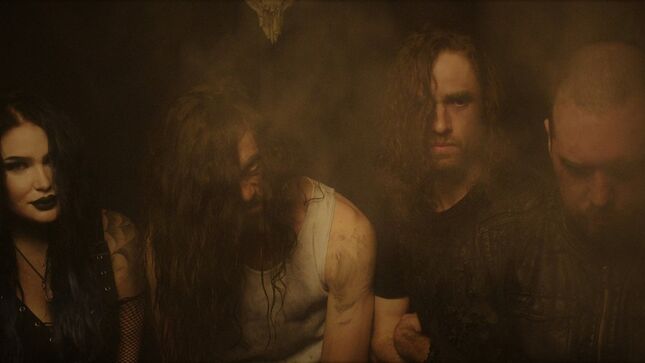 Idol of Fear, hailing from Toronto, Canada formed out of a necessity to make something of the darkness that swirls around us all. Completely dedicated to the highest quality music, they have worked tirelessly on Trespasser for years, even before their second album Grave Aperture was released in 2018.

What started out as close to 40 demos was whittled down to nine tracks, running for just over 45 minutes. The second track is their new single “Angel Dust”, a steamroller of a song with evil groovy, alien-sounding guitar riffs and pummeling drums. The lyrics are quite personal, centered on loss. The band comments on how this new album compares to the last:

“It can be tough to discern from the inside looking out but we definitely feel this album comes from a heavier, doomier place. We try to give each album its own personality so it may not be a linear “evolution” exactly. ‘Angel Dust’ is us stealing our favorite parts from third-wave avant-garde black metal and setting it to a more pop structure. Mournful, scornful.”

Idol of Fear have made music together for a very long time, and the result is an album that exudes musicianship, passion, and dedication. They are always on the move as far as songwriting goes, so work has begun already on the next release.

Aggressive and brooding, black metal fans should brace themselves for the heavy darkness from the North. They are recommended for those who listen to Deathspell Omega, Mgla, and Emptiness.

BraveWords is premiering the audio stream of “Angel Dust”; listen below!

Trespasser will be released on March 11, 2022 via the band's own label Somnolence Productions. Preorder on Bandcamp. 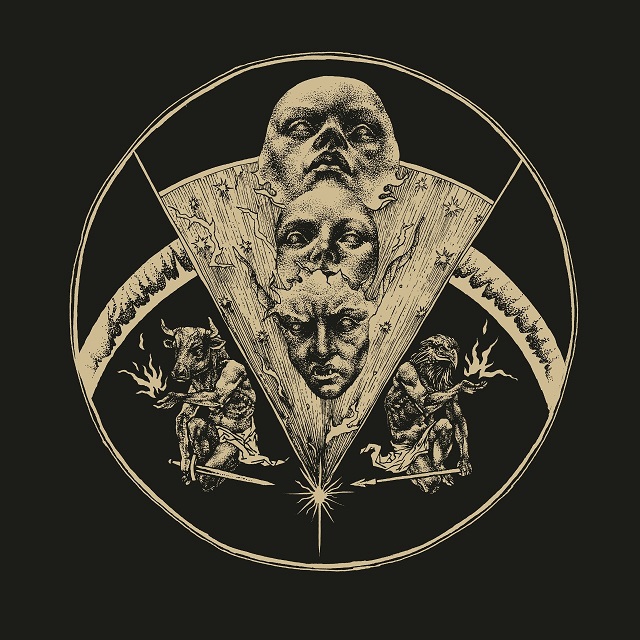