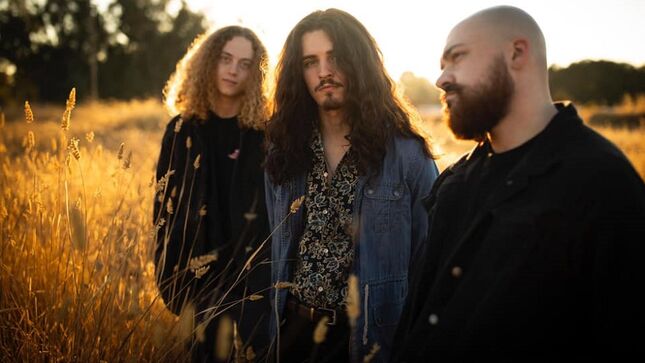 Northern California’s up and coming rock artists J.T. Loux and his band are releasing their debut music video for the single “Waited So Long” as a preview of their full-length album due out this spring.

The band features the powerhouse rhythm section of Zach Cook (Age 20) on drums, and Ethan Pecha (Age 22) on bass guitar. The album titled Taken By Moonlight is produced by Tesla guitarist Frank Hannon and is a culmination of songs developed over the past year written by guitarist J.T. Loux, a young 21 year old musician who’s unique style caught the ears of the veteran musician. 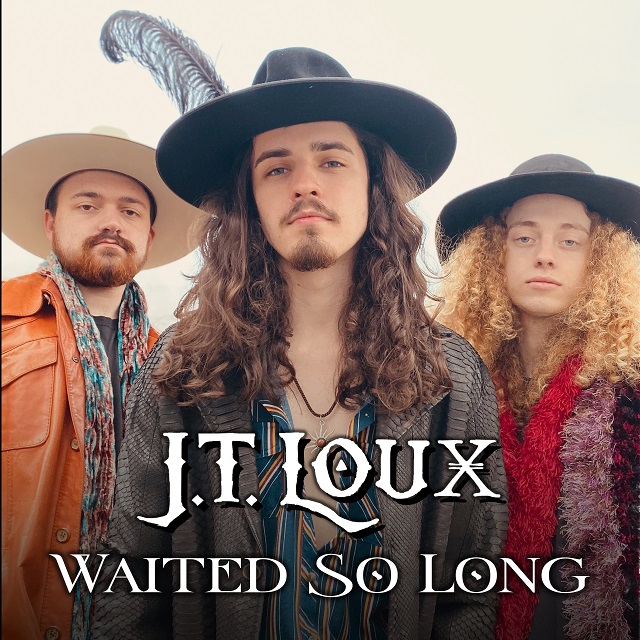 “I heard J.T.s guitar playing years ago when he was a teenager and knew he had great feel, but it was his vocals and lyrics that really surprised both of us as he started to explore those things during this Covid lockdown period. Now we have produced a concept video which showcases the band and J.T.s skills as a front man performer” States Hannon.

BraveWords is premiering the new video, filmed by Brandon Gullion, and features the band in contemplation scenes thinking about the long awaited return to live music, then ending up together performing the choruses as a unit.

“Waited So Long” is a song about riding through heartbreaks and recovering through the healing hands of time. The bands new website JTLoux.com will launch on Friday and will have many interactive features.

Don’t miss J.T. Loux and his band backing up Tesla’s Frank Hannon on May 1 and 2 performing live at the Dallas International Guitar Festival. Head to GuitarShow.com for more details. Eddie Trunk will be hosting these events. They say good things come to those who wait, and J.T. Loux has been waiting a long time to release his new music and perform live. The shows coming up in Dallas, TX on May 1 and 2 are a welcomed return to “live” music after being postponed several times. Now J.T. Loux and Frank Hannon are confirmed as headliners of the show Saturday night.