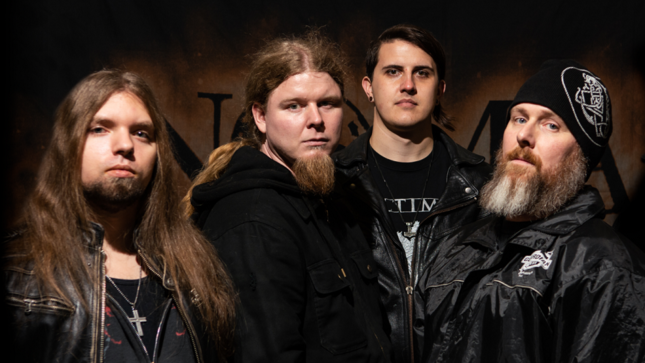 From British Columbia's Okanagan Valley in Canada, Nomad has been making a name for themselves locally for the last several years, playing at local fests and supporting big-name acts in the extreme metal scene. Now they have their debut album The Mountain ready for consumption and their blend of progressive, groovy death metal is sure to impress existing fans and entice new listeners. Their first single “Burning Alive” was the first song they wrote together, pieced together at their very first jam. The lyrics were inspired by the heat of that day, and the careless ignition of forest fires. They added blazing riffs, smokey vocals, and smooth bass lines to round it out, making it an impressive introduction to Nomad.

“We’re hoping that it fills the need for a little groove in the metal scene. We’ve spoken to many people in the audience after playing a show that say there are not enough bands like Nomad out there that like to slow it down and catch you with a good hook once in a while. We feel that many emotions and influences can be felt throughout this album and are sure to keep the listeners engaged and entertained with heavy riffs, blasting beats, and dynamic vocals.”

There have been a few lineup changes in Nomad since their inception and each one of those members has left their mark on the band’s music. They've always worked collaboratively, one member bringing in the skeleton of a song and it being workshopped until it meets everyone’s standard. This had led to masterful consistency, present in every groovy riff, every chunky chord, and throughout the blasting of drums.

The single “Burning Alive” can be heard via its premiere on BraveWords; listen below:

The Mountain was mixed by drummer Bretton Melanson and mastered by Christian Donaldson (Cryptopsy). It is recommended for fans of Gojira, Lamb of God, and Pantera. 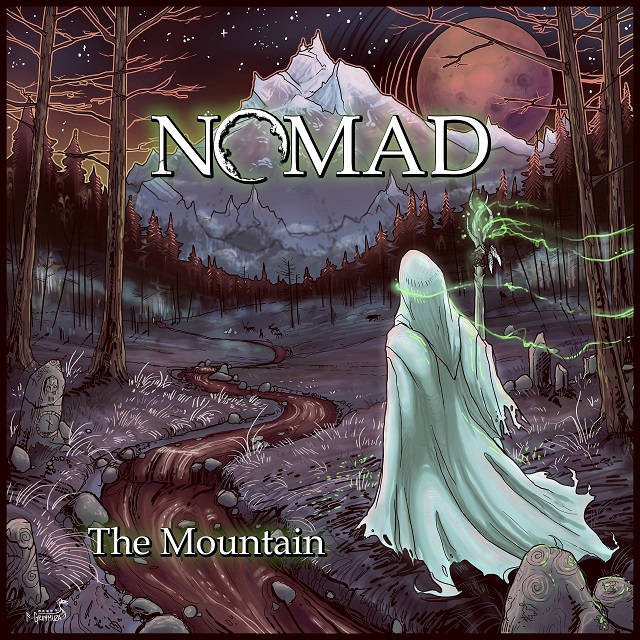