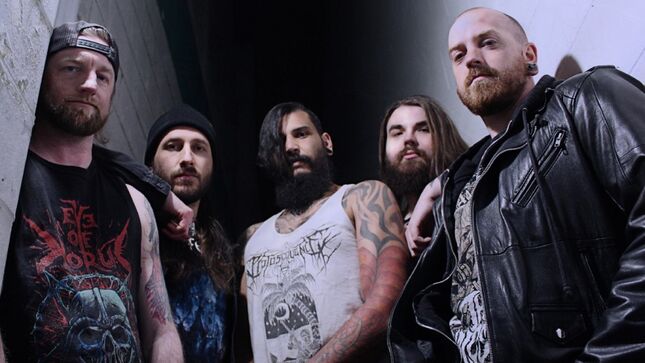 Param-Nesia, hailing from Vancouver, Canada are dishing out a new EP this year, Aspect Of Creation. This is their second technical death metal offering following “The Beginning” released in 2019. Today, they are dropping their next single “Forsaken” for your headbanging needs, which can be heard via its premiere on BraveWords!

The band explains the track:

“Forsaken takes things in a more melodic direction, a bit more flair in the melodies, while still retaining the heaviness of the intro song before it (“Pestilence of Man”). It is distinguished by the harmonies and leads with savage vocal accompaniment and a powerful outro.”

Param-Nesia intends to take listeners through a story with their extreme metal, they don’t use traditional song structure, instead, they opt for something that flows and progresses in an engaging way. Their music is written from life experiences with emotion and heart put into it.

For Param-Nesia, all of the main writing is composed by lead guitarist Andy Cahalin, his process is usually stringing together several riffs, then recording a rough draft to go over with the band. The lyrics are written between vocalist Cayle Charlton and Cahalin. For Charlton, the lyrics are based in life experience such as heartbreak, or struggle with overcoming obstacles to grow from the experiences; for Cahalin, the lyrics are usually inspired by all the crazy fantasy fiction books he reads!

The five tracks on the forthcoming EP cross subgenre boundaries making this brutal assault applicable for most metalheads, especially fans of The Black Dahlia Murder, Allegaeon, and At the Gates. 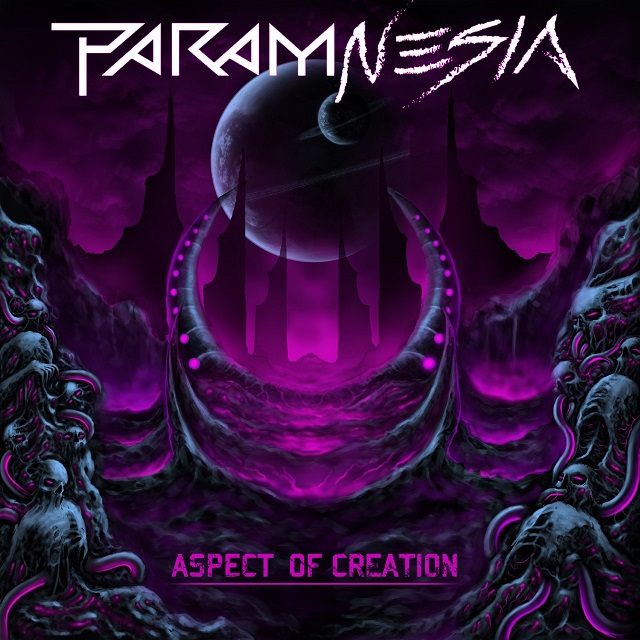 “Pestilence Of Man”
“Forsaken”
“Lethocerus”
“Home”
“Journey To Nothing”