Exclusive: PIERCED Premieres “You Can’t Play God With Me” Video 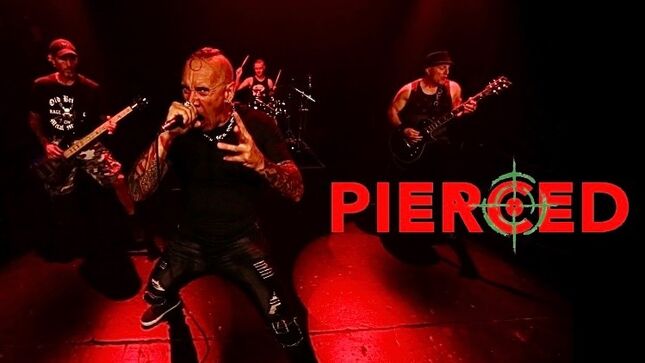 Something truly wicked this way comes! East Coast metal is alive and well as the New Jersey-based quartet Pierced have just premiered the first track/video "You Can't Play God With Me" on BraveWords from their recently completed debut album, Cheers To Brutality, which will be released March 18.

Bass player Pete Rizzi shares, "We wanted to introduce the band with an in-your-face video that accurately depicts the intensity of our live show and the aggression we bring to the stage. That is where we are most comfortable, interacting with a crowd and going fucking ballistic!"

Singer Rob Middleton adds “'You Can’t Play God with Me' basically describes your modern day power trippers, the people who seek control over the majority of us, whether it’s corporations, so-called experts or our own government, telling us what they think is best for us. They use the fear machine to force conformity which for a guy like me, immediately triggers resistance." 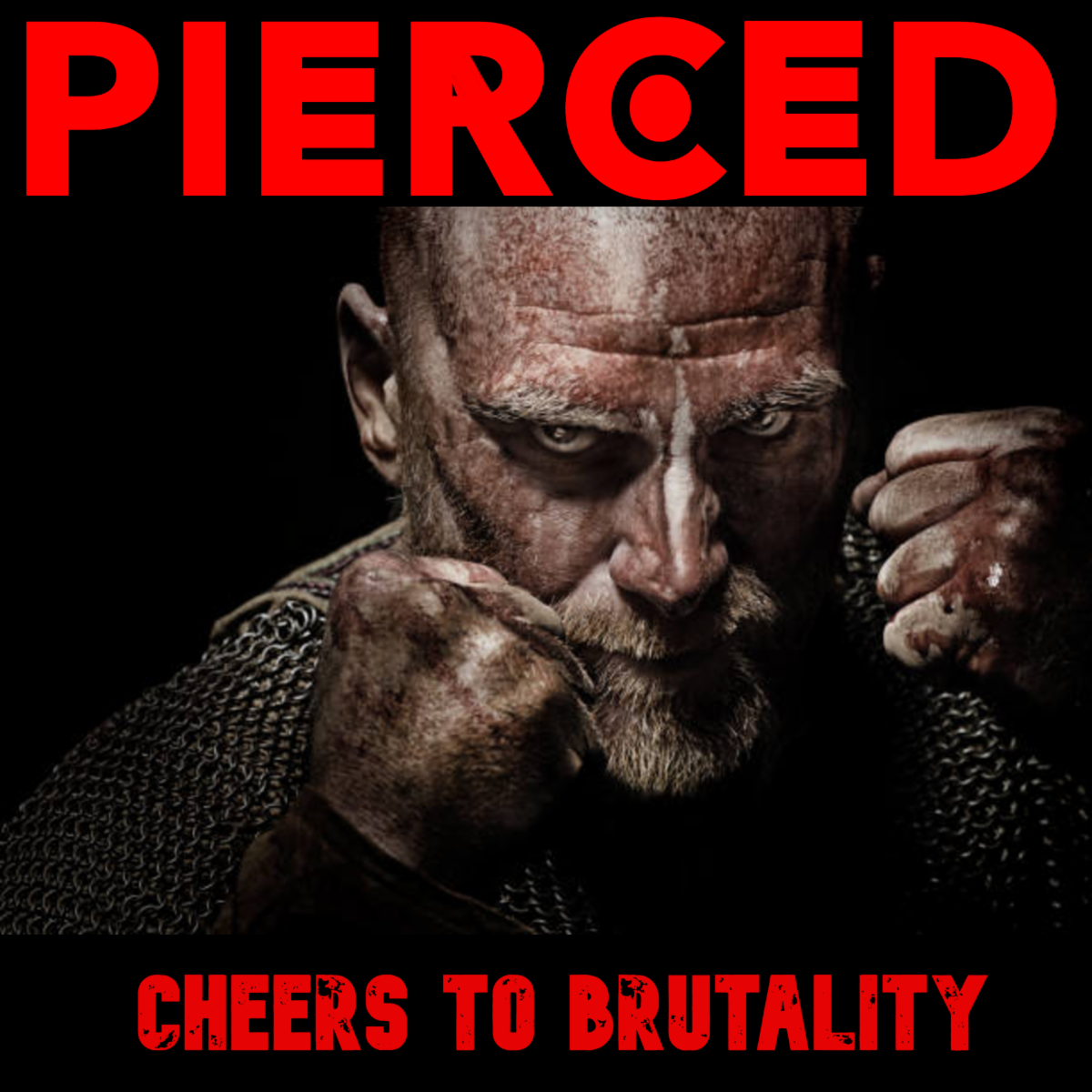 Pierced embellishes the power and integrity of old school thrash metal adding their unique blend of thunderous vocals, riveting guitar mastery, brutal power bass, and a relentless drum assault. The result is a sonic experience perhaps best described as an amplified and rejuvenated interpretation of combat metal with groove. Working class ethics, pride in their roots, and a defiant demeanor personify the boys of Pierced and their music conveys the essence of these values with a roar.