Exclusive: RON KEEL BAND Premieres New Single “When This Is Over” 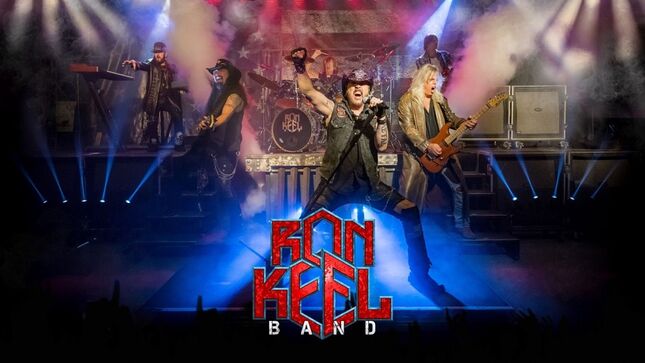 Ron Keel Band has released their new single “When This Is Over,” from the forthcoming album KEELWORLD, via RFK Media and Amplified Distribution. The track is available on all digital and streaming platforms, and also as a limited edition CD single accompanied by a world class music video premiering here at BraveWords.

“I received a very nice email from a fan overseas during the pandemic,” Ron said, explaining the song’s inspiration. “This guy said he loves what we do and can’t wait to see us on tour…when this is over. The song was born in that moment…and the lyrics quickly evolved as an echo of that fan’s hope. In the song, I don’t define what ‘this’ is – it could be World War III or just a bad day at work – but we gotta believe that when this is over, everything’s going to be okay.

“Now just this morning, I got a message from another fan, who had her legs crushed when she was struck by a car. She says this song is now ‘her jam’ and it’s helping her through rehab after one of those legs was amputated. She said when this is over, she’s going to walk again.”

He insists the message behind the song is both timely and timeless and guarantees “When This Is Over” will be on the set list with the Keel classics for all the Ron Keel Band summer shows. RKB joins Cinderella’s Tom Keifer, Jackyl, Winger and many others at the RockTember Music Festival in Minnesota this September, and the band will return for their residency at the Full Throttle Saloon during the 82nd annual Sturgis Motorcycle Rally. 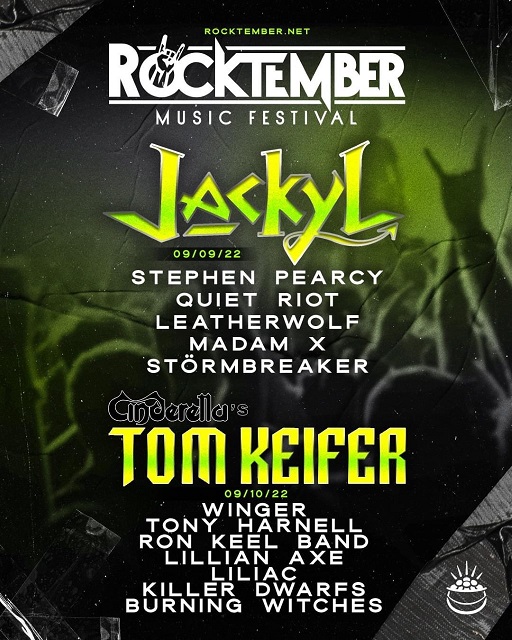 Other big summer headline concerts include July 16 at Logan’s Wild Hog Run in Cando, North Dakota, September 16 at the King Of Clubs in Columbus, Ohio, and the Field Of Screams Festival in Wabash, Indiana September 17. The tour will come full circle with their only hometown show of 2022, on New Year's Eve in Sioux Falls, South Dakota at the El Riad Shrine.

“Along with anthems like ‘The Right To Rock’ and ‘Wild Forever,’ ‘When This Is Over’ is one of the defining songs of my career,” Keel insists. The album KEELWORLD is set for release in 2023 and includes all new music from Ron Keel Band, KEEL, Steeler, IronHorse, Fair Game, and more.

The “When This Is Over” Limited Edition CD Single contains the master mix (explicit lyrics), an instrumental mix, and the radio mix. Fans can order that disc while supplies last at rfkmedia.com.

Find more about Ron and his band on ronkeel.com.