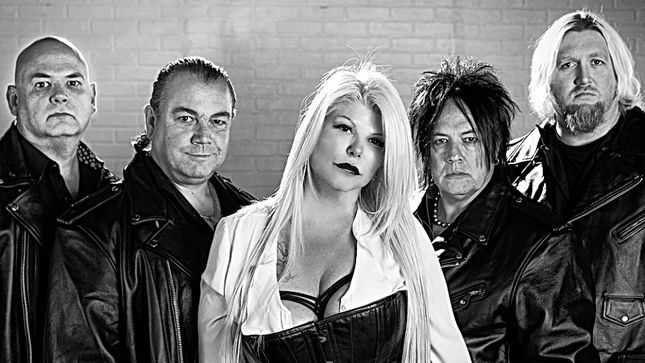 Hard rockers Signal 13 have premiered their new single and video for “Dirty” through BraveWords!

“‘Dirty’ started out as a song about hard-working people trying to get ahead. Eventually it morphed into things that happen with the band – from corrupt business practices and people who have done us dirty. The song basically says ‘Hey, we’re still standing and working hard. We’re not going to let anyone get in our way.’ We want to prove that hard work and persistence pays off. Then we added a little sex appeal because it’s always fun to get down and dirty and be sexy.

“When we write, I generally come in with the lyrics, but we all get involved with the music. We try to stay in our own lane but usually end up in a collision! We discovered that’s when we write our best stuff! What makes us a great writing team is that we’re not afraid to tell each other what we like or don’t like. We’re brutally honest with one another.

“When it came time to make a video for the track, we went to an old pipe bending factory from the late 1800s. Our roots are blue collar and we shot the video in the heart of what used to be the center of the steel industry in Baltimore. We knew this was the place for our first video – it was dirty, gritty, and reflects the blue-collar, working-class heart of America.”

Signal 13 is a contemporary rock band that is paying homage to the classic rock sound. Their Destination Unknown EP is out today. The EP is available for preorder, with preorder packs including a signed physical compact disc, exclusive limited t-shirt, guitar picks, keychains, pins and more.

Formed in Baltimore, the band is led by front-woman, Vicky Starr and joined by guitarists Johnathan Lassiter and Chris Starr, bassist Patrick Jenkins, and drummer Johnny Sexx. We sat together and jammed writing different pieces of music on the release,” explains Vicky. “When we write together, I think of it as a ‘musical fusion’ the way we pull it together. When we recorded ‘Karma,’ I acted more like a conductor without a baton. I would stop everyone, rearrange and then have them start again. I forgot that we had live mics on the drums and I was dancing around and singing along with the song. Sometimes the excitement is overwhelming and hard to contain.”

And with the focus of the band being on front-woman Vicky, it turns out that she is a multi-talented force within Signal 13, according to Chris. “Vicky has a process for lyrics and she is always writing. She has lyrics for a few hundred songs already written. It’s hard for the rest of us to keep up – she’s a writing machine. A few times while we’re recording, she left the studio and went and sat on a cinder block that was in the laundry room and wrote lyrics. She wrote a few songs like that…it’s become a kind of magic cinder block – it’s her strange concrete muse.”

They recently shot a video for their kick-off single, “Dirty.” “We went for the ‘less is more for sure’ on the set for this video,” said Johnathan. “The only thing we probably didn’t need more of was actual dirt! We filmed at a pipe bending factory that has some historical ties to the band. Vicky’s Grandfather was involved in the water systems of the infrastructure of Baltimore and she grew up spending time with him traveling the city. The location of the video was a very blue-collar suburb of working-class America and is deeply connected to the band as a whole. It seemed to fit the style and song not to mention, you can never have too much pyro in rock and roll?!” Drummer, Johnny Sexx’s recollections of the video are succinct - “It was cold and definitely DIRTY!”

“’Dirty’ is one of those songs that will have different meanings to the listener,” stated Chris. “Initially it was about working hard and getting your hands dirty, but as the song developed, it became more about ‘dirty’ politicians or corrupt business people with no moral compass. Then there’s the sexual theme, which may be what some folks will think it’s about, but there is much more to it if you listen to the lyrics.”

The gentleman who mastered the EP, Greg Lukens, also added a certain special something to the recording. According to Jonathan, “Spending time with Greg was a huge learning process and outright amazing. When I read his credits, all the artist he’s worked with, Grammy nods and Platinum/Gold records I was intrigued. But when we sat down and started working the material I was in amazement! I’ve been fortunate to spend time with a ton of great people and engineers but Greg is in a class of his own – great accomplishments, a wealth of knowledge and a super humble individual as well as incredibly funny. He told us stories about how Neil Peart and Keith Moon used to tune their kits after complimenting Johnny (Sexx) on his drum sound. Johnny and I tuned his kit by ear and Neil used a guitar tuner while Keith used a tuning fork. Pretty awesome company to be mentioned in the same setting with by someone who worked with them. We kept the project open and really wanted an analog vibe to capture the essence of each song. I believe his mastering expertise helped push the EP over the finish line while not changing the fundamental vision.” 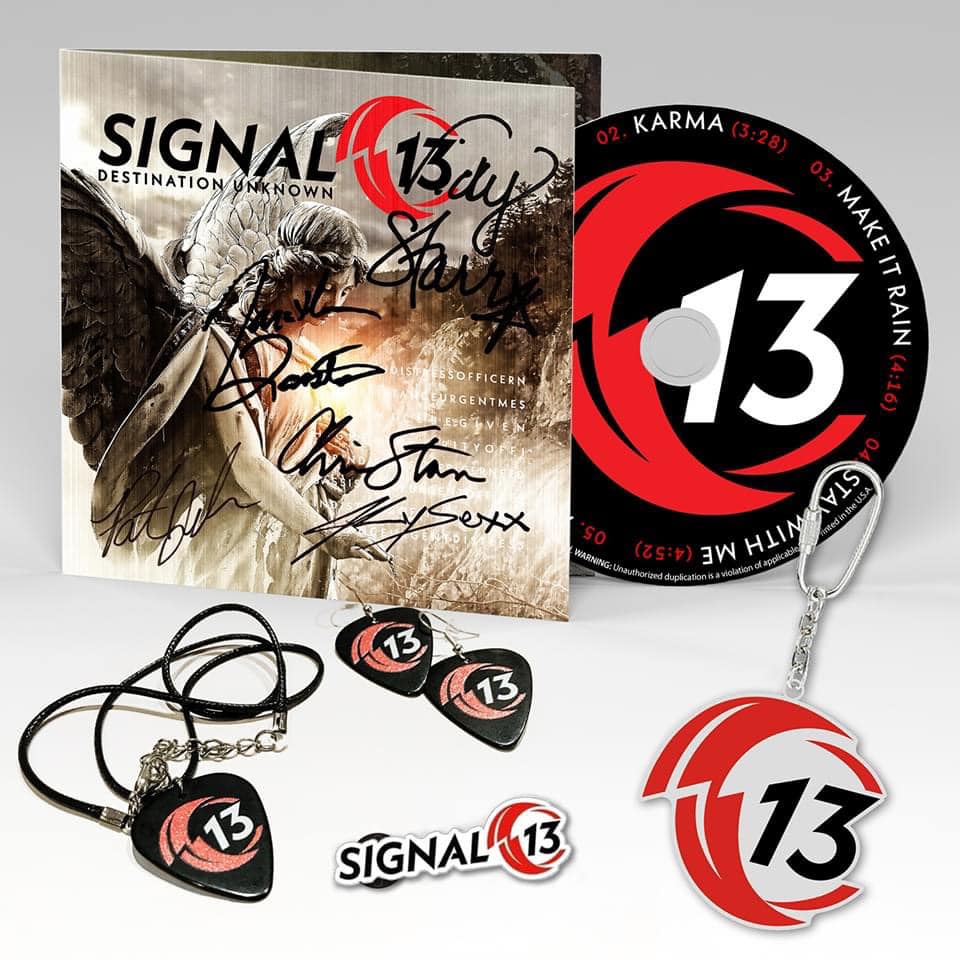