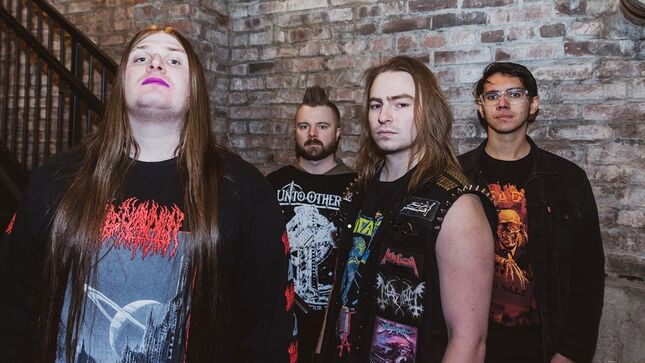 The second release from Denver, CO’s Celestial Wizard is a veritable blend of power metal and death metal. Winds Of The Cosmos is nine tracks of crushing and aggressive vocals with thrash and melodic style of guitar playing. The drums are clear, and punchy to give a solid foundation and framework for the music to thrive. All these elements together create something new and unique in its own right, blazing a new trail of melodic heavy metal.

The lyrics guide the listener through a choice mix of fantasy and sci-fi themes, ranging from frosty Dungeons and Dragons excitement to space travelers and black holes. The lyrics also delve into personal struggle and growth, allowing fans to connect with the music on a deeper level. The band shares their thoughts on the release:

“We’re over the moon to finally be releasing Winds Of The Cosmos to everyone. We’re all so incredibly proud of what we’ve made. We worked so hard on this record and pushed ourselves to outperform anything we’ve done previously, and I think we’ve achieved that. We made a point to record everything with the most passion and conviction we could and to give our absolute best from start to finish. We’re so thankful for everyone that’s stuck with us since the beginning and especially thankful for everyone who had a hand in seeing this album to completion.”

Celestial Wizard wanted every song on this album to be able to stand on its own, giving the fans a different experience with each track. At the same time, they wanted there to be a flow and connection from song to song, allowing listeners to sit down with the album and enjoy the ride from beginning to end. Those wanting more from the band won’t be disappointed, as they have already started the writing process on new material.

Melodic, and high energy, Winds Of The Cosmos is recommended for fans of Amon Amarth, Arch Enemy, and Galaktikon.

The album Winds Of The Cosmos comes out on July 15, 2022 and can be heard in full via its premiere on BraveWords! Listen below:

Preorders are available on Bandcamp. 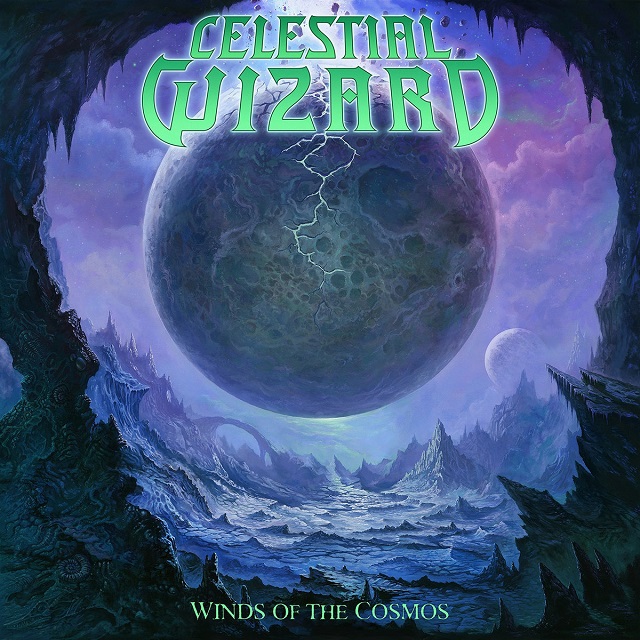