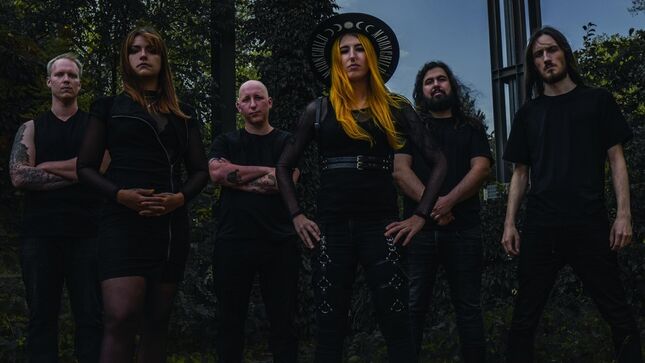 Fall of Stasis from Montreal, Canada will have a new album out on February 25, which is being premiered on BraveWords. The Chronophagist is the first release from the band since their demo in 2017 and it shows maturity, a wide arrangement of influences, and a high level of precision and dedication that the band prides itself on. The result is a relentless, fast, aggressive yet melodic, and symphonic opus with a different vibe and story for every track. Overall, each song blends well into the next one, yet they’re different enough to keep the listener involved for the duration of the album.

The black metal, symphonic, and folk interludes, along with proggy riffs all intertwine in a brutal yet unpredictable melodic composition that will unapologetically grab the listener’s attention from start to finish, and that will appeal to most metal enthusiasts. The band comments on the album:

“We couldn’t be more thrilled to finally release our first album. Our lineup has changed a lot throughout the years for various reasons, but we managed to find a strong lineup composed of talented and dedicated musicians. Consequently, many of our songs have improved thanks to the new members’ creative input. We definitely didn’t rush things as we firmly believe that nothing should compromise the quality of our songwriting.”

The album clocks in at 50 minutes, across ten songs each on a narrative journey into fictitious storytelling with nods to personal experiences. It was produced, mixed, and mastered by Christian Donaldson (Cryptopsy), and the album artwork was done by Roberto Napolitano.

Symphonic and unpredictable with a little bit of something for everyone, Fall of Stasis is recommended for fans of The Black Dahlia Murder, Unexpect, and Ne Obliviscaris.

The Chronophagist is streaming now below, and is officially being released on February 25, 2022. 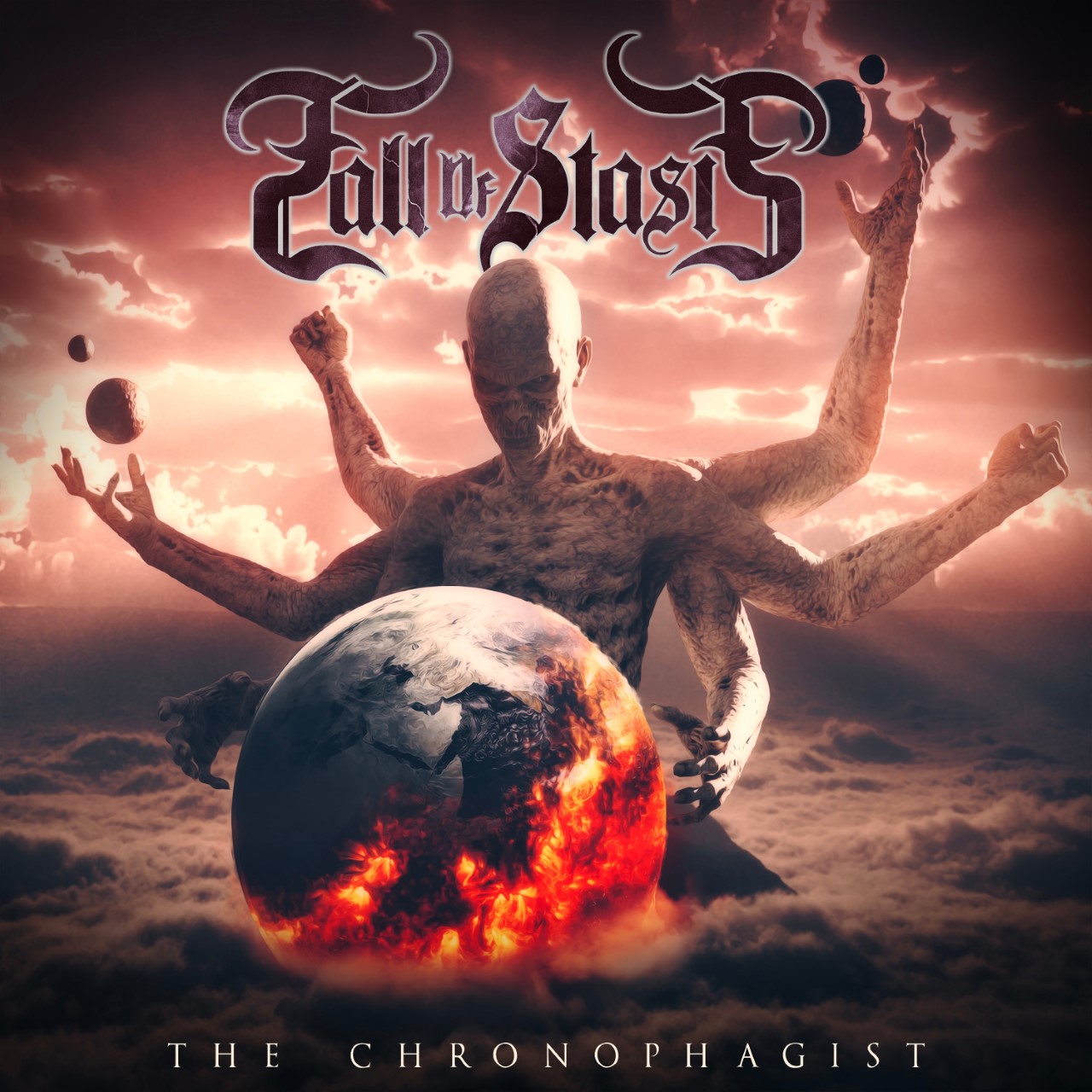