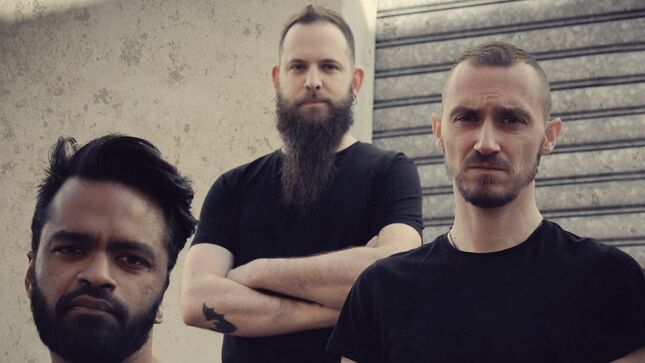 About 3 years after their first digital single "The Call", French metal/melo-death/thrash crossover trio Haundead have premiered the debut full-length album, Freedom Won’t Save Our Souls, for exclusive full-streaming on BraveWords!

After having postponed several times the release of their first album on social media due to the pandemic, Haundead will release Freedom Won’t Save our Souls supported by Domino Media on November 26, 2021. Preorder on Bandcamp.

In their first album, Haundead wishes to pose a violent universe tinted with melancholy. In this fictional universe where the "Haundeads" brutally take control of the world in a psychological way, the lyrics address the flight of those who have not yet been reached…