Exclusive: TURBO Get Their Thrills With Amusement Park Break In For “Alive” Video 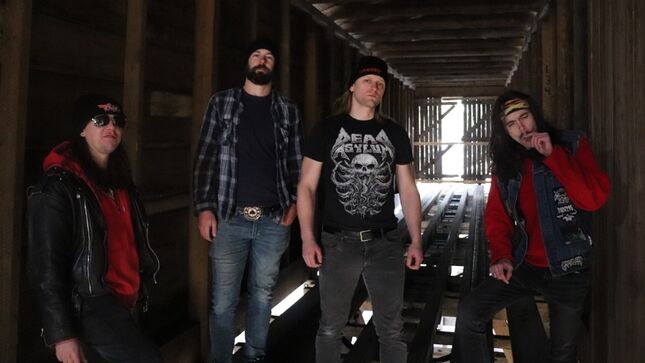 Last year Turbo released their debut album Fast As Fvck, a thrash metal rollercoaster of a musical ride that grabs you and doesn’t let go. Today, they have a new music video in support of the song “Alive” and to film it, they broke into an abandoned amusement park. This stunt is perfect for a band who describes their sound as “if nitroglycerin had a soundtrack”. BraveWords is premiering the new video; take in the thrills below:

The intention with their sound was to be like a gateway-drug into the rock-and-roll lifestyle, but without all the glitz and glamour of a Snakeoil Salesman band really trying to sell you on it. According to the Turbo, this is something a bit grittier, a bit more street, a bit rawer, and a bit more real. They go on to explain the track “Alive”:

“It is more or less a written testament to bad-decisions with one of the most badass riffs on the album slapped on top of it. The song features a call-and-response guitar harmony and an anthemic chorus. There’s not too much more to say on it apart from being among the most fun songs on the album; definitely one to do a keg stand along to!” 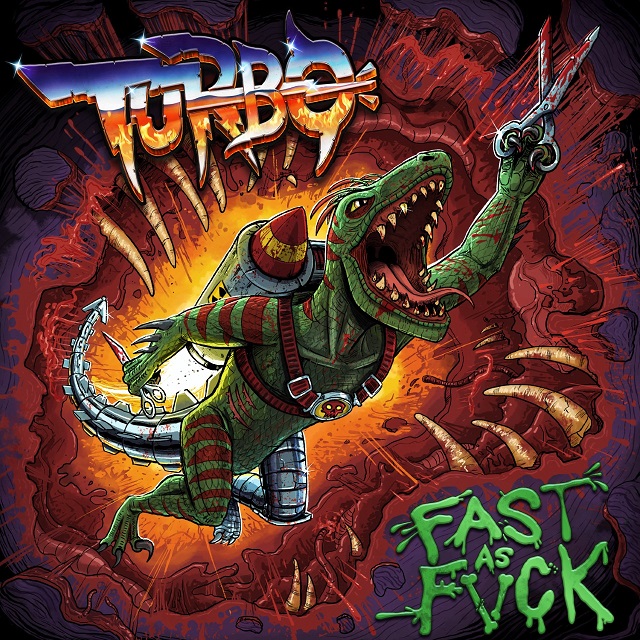 Each of the members of Turbo was in separate bands when they came together with the desire to be part of something bigger and badder.

“Something that was gonna grab things right by the cojones and give it a good shake.”

Their album Fast As Fvck is an homage to true rock and roll in its most vicious and visceral form. Each of the seven tracks hit like a swift kick to the teeth from a whole new angle of attack, but the assault is far from a mindless battering to the eardrums.