Exclusive: WHO ON EARTH Premieres “Down & Out” Video

news heavy metal who on earth 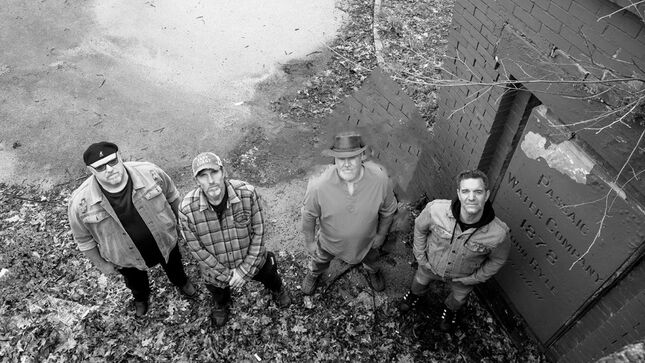 "Here we go again!" shouts Who on Earth's frontman, Coosh as the band explodes into their latest offering “Down & Out”, the latest single off of their forthcoming album BLAME to be released later this year. Save the new single here.

This is a band with stories to tell and experiences to share and they once again deliver them with groove and melody.  Bassist and songwriter Pete Rizzi explains, "This is a song about alcoholism and drug addiction.  It's about a guy who wakes up after being in a blackout.  Something terrible has happened, people are screaming and crying.  He doesn't know exactly what he's done and we don't actually find out but he knows that he is to blame and that the jig is finally up; he's hit bottom."

Coosh adds: "‘Down & Out’ resonates with me deeply because the topic of substance abuse and addiction have plagued some of my family members and close friends. I personally traveled a similar journey and was lucky enough to escape its path of destruction before it was too late." 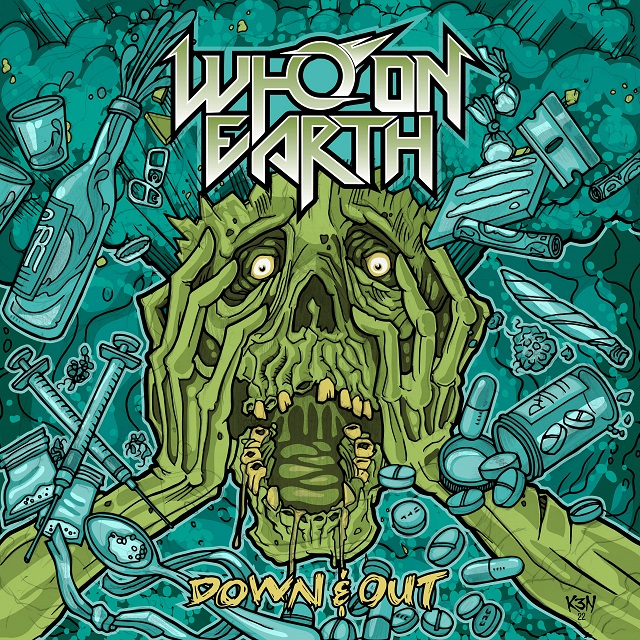 To capture the exact nature of the song with a powerful image, the band resolutely turned (again) to Ken Adams (illustrator for Lamb of God, WOE's "Monster in a Jar")  Ken shares, "The band wanted an image that would embellish the pain, insanity, frustration and exasperation of addiction.  I was truly fired up about this one and set out to capture that feeling of truly "losing it;" that moment of reckoning so to speak where you want to crawl out of your own skin. This is one of my favorite pieces I've done in years!"

Rizzi concludes, "Addiction is a family disease.  It's baffling, destructive, scary and disheartening.  Often it doesn't end well. But this is just the beginning of this particular story and more will be revealed about this guy in our next single. So stay tuned and until then we hope you enjoy ‘Down & Out’!”