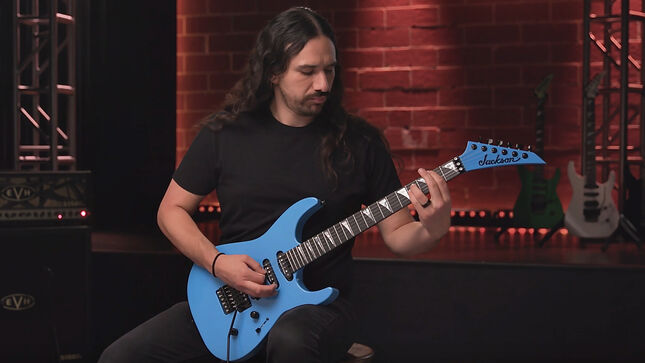 Exmortus recently joined the roster of Nuclear Blast Records. In addition to the signing announcement, the band is giving fans a taste of their next album with the single, "Oathbreaker", which is available for streaming now and accompanied by the video created by Wayne Joyner (Dream Theater, Devin Townsend).

Commenting on the signing, guitarist Jadran “Conan” Gonzalez says: "We are very excited to announce that our upcoming album will be our first with Nuclear Blast as our new label. We're working with them to bring you what we consider to be our best album yet!" 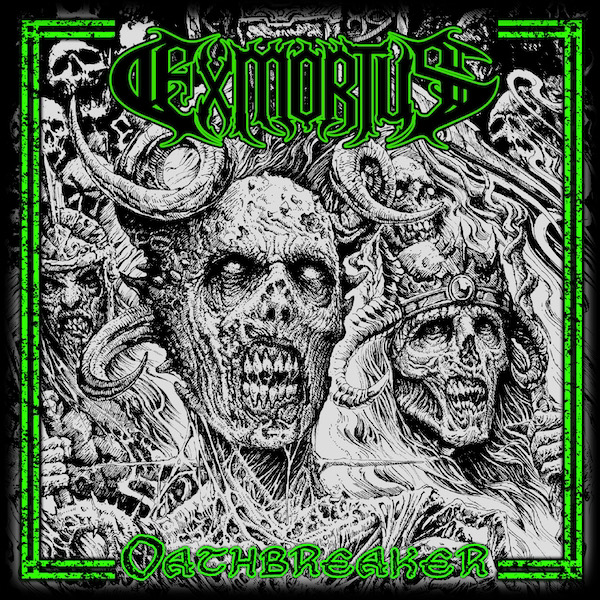 Adding about the single, Conan states: "'Oathbreaker' is the perfect teaser for the new album. Not only is it fast, heavy and filled with shred, but it's inspired by Tolkien's haunting lore of the Dead Men of Dunharrow in the Lord of the Rings: the Return of the King. While our previous work focused more on the heroic aspect of fantasy and sword & sorcery, this album expresses the darker side with tragic heroes and horrors of humanity. Enjoy the new track cause we feel it belongs in our setlists for years to come!"

Exmortus' new single was produced and mixed by Zack Ohren (Machine Head, Fallujah) and is the first new music since 2018's full-length The Sound Of Steel and subsequent 2019 EP, Legions Of The Undead. The band recently supported Death Angel on the road and are expected to announce additional touring soon.