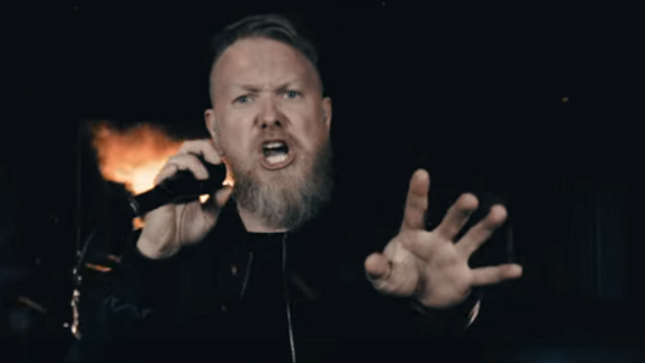 Arising Empire welcomes Eyes Wide Open to the roster. The band has shared the new song and video, "Devastation". Purchase / stream the track at this location.

Eyes Wide Open are a four-piece modern metal band based in Karlstad, Sweden. With their fourth album, 2019's The Upside Down, they hit like a juggernaut. Their music carries the torch from the Swedish melodic death metal scene — mixing it with modern sounds and new influences inspired from metalcore. Catchy melodies, heavy drumming, pumping rhythms, and versatile vocals merge into their own style.