FATAL EMBRACE Break 26 Years Of Silence With "The Black Oath"; New Album To Be Unleashed In March 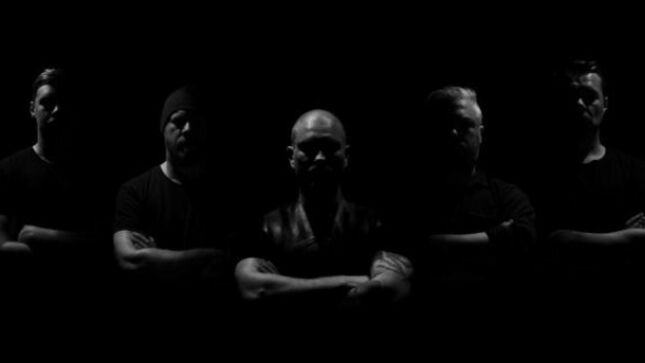 Swedish blackened death metal veterans Fatal Embrace will release their brand new full-length record, entitled Manifestum Infernalis, on March 24th via Black Lion Records. Manifestum Infernalis is the band's long awaited first new work since 1997, and even though many years have passed, that doesn't change the fact that Fatal Embrace are "hungrier than ever and super excited to write, record and release new music again!"

Fatal Embrace on the new album: "It’s been a long time coming. Thirty years have passed since we formed Fatal Embrace back in 1992. It took us 30 years to make the album we always wanted to make. Everything on this album is done by ourselves. Everything. The process of making this album has taken almost 5 years of our lives and a lot has happened during this time. The world seemed to grow darker and darker around us as a pandemic descended upon the world. All this made for an inspiring time to write and record music. This is by far the darkest creation ever from Fatal Embrace and the darker the album became, the more it felt like therapy. A creative channel for when everything in the world takes a turn for the worse and keeps going south."

In support of the soon to be released album, Fatal Embrace have released the brand new single "The Black Oath". Listen to the track below.

Fatal Embrace comments: "This was one of the earlier songs we wrote for this album. It became the song we wanted the rest of the album to measure up against. It contains all the elements of what makes up the dna of our music. Melodic black metal with frantic passages combined with some symphonics thrown into the mix. This was the song that made us realise we wanted to move closer to blackened metal than in our early days. For us this was a very natural transformation and we are really pleased with the outcome of 'The Black Oath'."

Manifestum Infernalis was recorded, mixed, produced and mastered in Studiomega by Christian Silver and Fatal Embrace. Album artwork by Moon Sang. Layout and design by Andreas Johansson and Marcos Cerutti. The album is available for pre-order at this location. 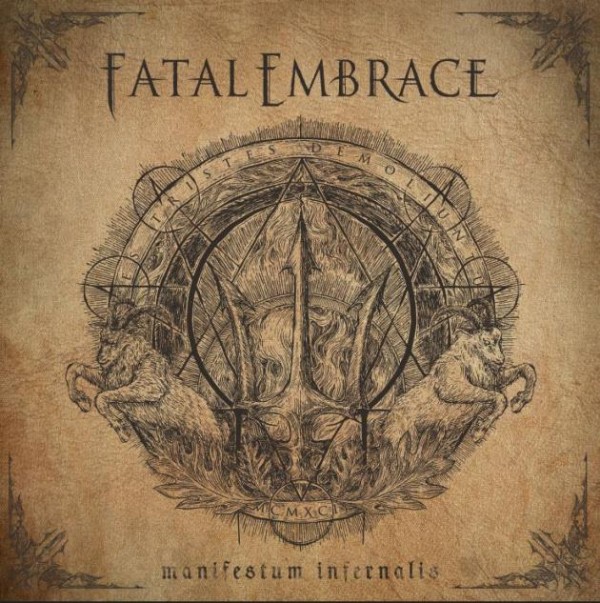