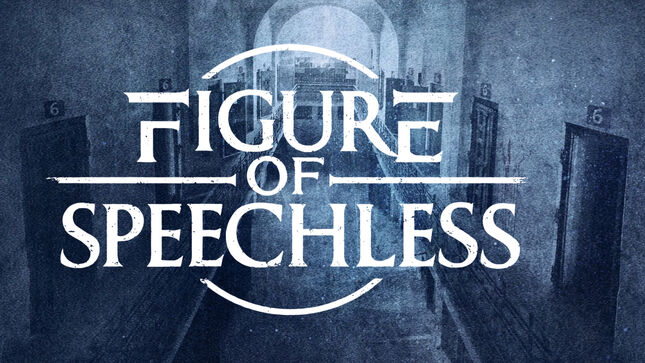 After months, nay years of separation, solitude and hermitage, the desire to unite, cheer and get together seems to be ubiquitous - not only amongst us music fans, who have been longing for shows and festivals to start again, but also for those people who bring us so much joy and the bangers our starved hearts and heads desire: the musicians themselves.

Glen McMaster, a versatile songwriter and guitar player, took these wishes to the next level by writing and producing songs for what is already turning out to be one of the most promising all-star projects in recent metal history: Besides Derek Sherinian (Dream Theater, Alice Cooper, Yngwie Malmsteen, Billy Idol), who joined the writing process in early 2021, Figure Of Speechless consists of high-profile names such as Ron “Bumblefoot” Thal (Guns N' Roses, Sons Of Apollo), Ray Alder (Fates Warning, Redemption), Tony Franklin (The Firm, Blue Murder) and Brian Tichy (Whitesnake, Billy Idol, Foreigner, Ozzy Osbourne).

Figure Of Speechless’ first single, “Day And Night”, is available now on all streaming platforms via SAOL, the accompanying lyric video can be viewed below.. But they won’t just stick together for one song – a full-length album titled Tunnel At The End Of The Light is coming on September 2, pre-save here. 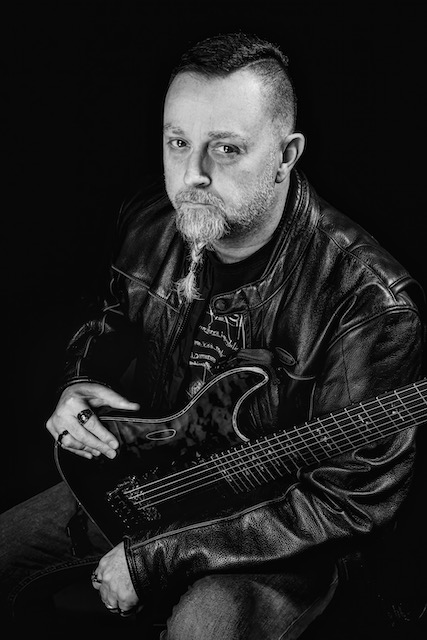 Songwriter Glen McMaster (pictured above) describes the first single from the album as follows: “Although 'Day And Night' was one of the last songs to come off the production line, it is a combination of sections from the very first song I wrote for this album, and some jazz guitar chord progressions I came up with when I was much younger. When writing this song, I had a Victorian London sort of vibe in mind and originally wanted to write lyrics about Dr Jekyll and Mr. Hyde, but eventually I settled on writing about ‘Chance’, the fickleness of fortune and wealth, and the ephemeral nature of life. Representing ‘Day’, the first half of the song is quite melodic, and then the second half ‘Night’ becomes much darker and more sinister."

Listeners can expect an equal amount of variety throughout the whole 11-track effort. And while curating the allstar-piece, McMaster fulfilled a need many have been feeling after months and months of isolation: to bring people from all over the world together to cherish the beauty of art and music. Glen McMaster, the man behind the concept, describes the collective’s sound as an “infusion of five decades of progressive music” – all emerging into a powerhouse of nostalgia and influences from across music history. Listening closely, fans will discover musical elements from unexpected time depths and traditions ranging from Beethoven and Django Reinhardt to Rush and Dream Theater. The credo of unity doesn’t stop at the project’s members – this thing has the power to reach far beyond, and will without a doubt land the top lists of the year. 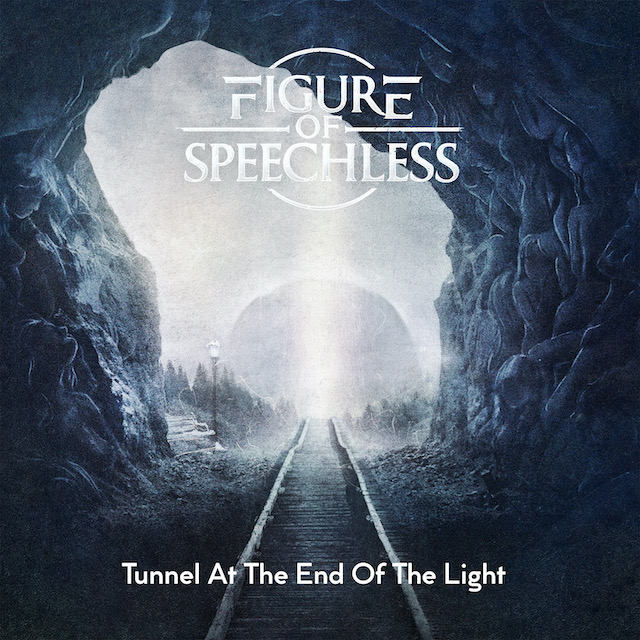