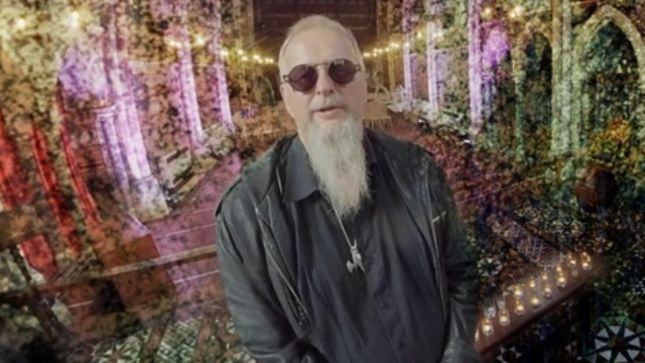 Finnish folk metal legends Korpiklaani and filmmaker Kimmo Kuusniemi teamed up for two tours - Russia 2016 and Japan 2017 - which were documented by Kuusniemi.

Kuusniemi has posted the following overview of the making of the Live In Japan documentary.

"After my successful Made in Russia filming trip, I was very interested to see how I could improve on the new camera techniques I used. Having my camera on a gimbal which was on a pole which allowed me reach into the most  unusual angles around and amongst the band and the audience, and looked  quite stunning.

One of the most exciting new technology’s I used in Russia was the live Facebook streaming. It was a great rush to see all the hundreds of likes, hearts and emojis flying all over the screen while filming.  Over the years I have used all the possible filming techniques there are but the Facebook streaming was something completely new, I was able to get the instant reaction from the audience around the world, which got me thinking how  this  could  be put to better use in Japan."

"I also had more cameras (GoPros)  with me so that I could do a one man multicamera recording of  the live gigs. This One Man Multicamera worked superbly and in many ways was much easier and efficient than working with a big crew. The end results speak for itself. The other new technology I used in Japan was  a 360 camera. I used it in some of my commentary sections and while out with the band as a normal camera. As the camera records everything around you in 360 degrees :you can edit the camera movements in the  edit later.. You will never miss any moments ever again! I also filmed some songs and made one wacky video of one song with incredible 360 effects. In just three years the 360 technology has advanced in leaps and bounds and: the new 360 camera I use now has stunning resolution and has given me a completely new way to make films,

Using this technology and cameras allowed me to film on my own what would  normally  require a crew of at least 6- 10 people. Of course my years of experience working with big crews and bands are giving me an advantage in applying the new technology."

I find it very interesting that what I did in Japan in 2017 was what Covid 19 has made other film makers to follow: Live Streaming and Interaction. For me,  the best way to film  a  band performances is to record them and quickly edit afterwards and then release it as a special event. You have much better control of the quality and the end result is much more engaging than one of streaming with all possible technical hiccups. People are already showing signs of boredom towards straight live streams, more is needed. I have some ideas for the future of filming as I try to stay one step ahead of the crowd." 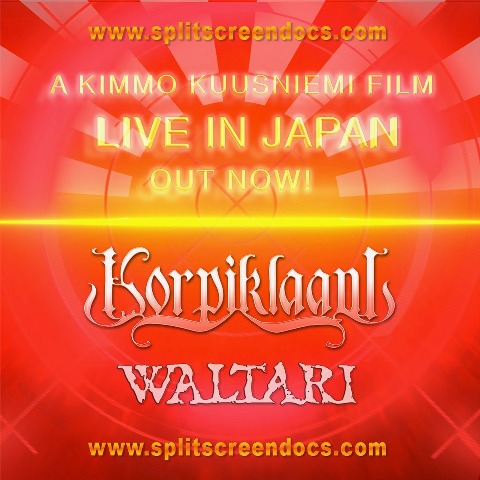