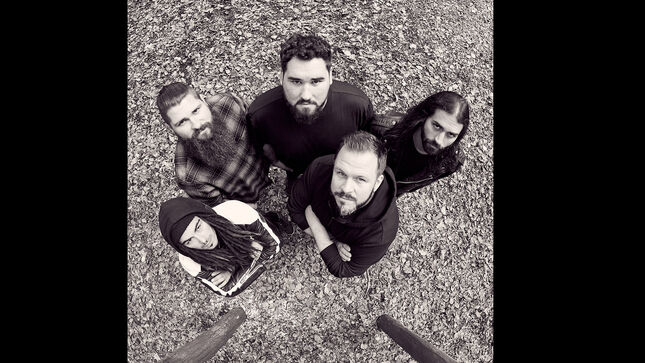 "Here is some big news! Final Depravity developed a new band lineup. We welcome Yannick Argast (ex-Outrage) as our new talented drummer. Dennis "Blaze" Baron gave up his position as a singer to concentrate on playing the guitar like in the very beginning from FD. We welcome Benjamin Krzis as the new strong voice for FD. Dennis and Oliver support with backing vocals.

"On the 21.12.2022 the band celebrates their 15th anniversary. A perfect date to release new music! We are going to re-release the song 'As The Crow Flies' from our debut album, Nightmare 13.

"Meanwhile we continue to work on our new album... so stay tuned! FD is back and big things will happen." 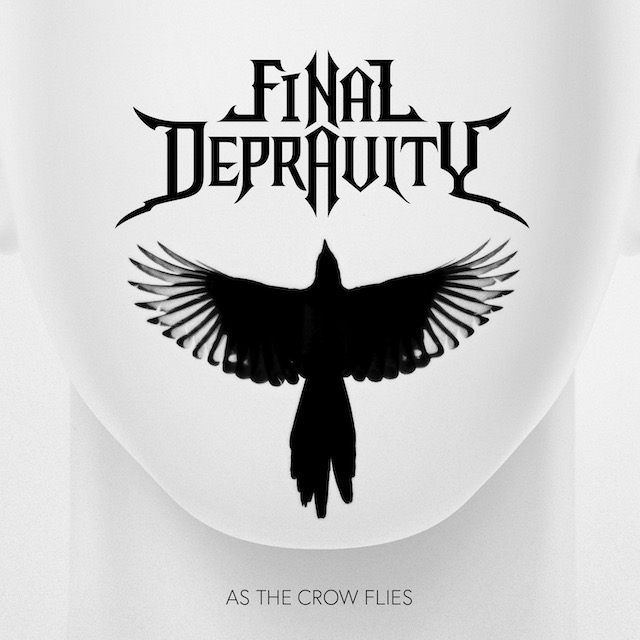 The band continues: "We are very excited to present the new artwork for our upcoming single 'As The Crow Flies'. Produced and mixed by Tobias Barthel / Roadkill Music Production. Mastered by Jens Bogren / Fascination Street Studios. Artwork by Matthias Vatter. FD logo by Wappenschmied."

"As The Crow Flies" will be out on December 21, and will be available on all streaming and download platforms.