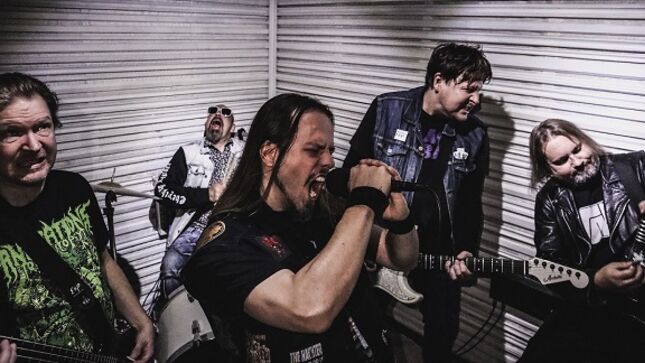 Finland's Arched Fire, signed to Wormholedeath Records, have released a video for "Fear", the first single off their second album, Trust Betrayal, which will be released in spring of 2023. The B-side, "Trigger", is a Motörhead cover originally recorded for Antichrist Magazine's tribute album.

"'Fear' is one of those songs that just happen," says guitarist Ari Väntänen. "I had some riffs that I asked Kristian (Herkman / vocals) to record. As it turned out, the song was right there, just waiting to be born. We came up with the chorus part while recording the verses and the bridges. Kristian probably wrote the vocal parts while driving home from my place. And after the guys arranged their own parts, 'Fear' started to sound like Arched Fire." 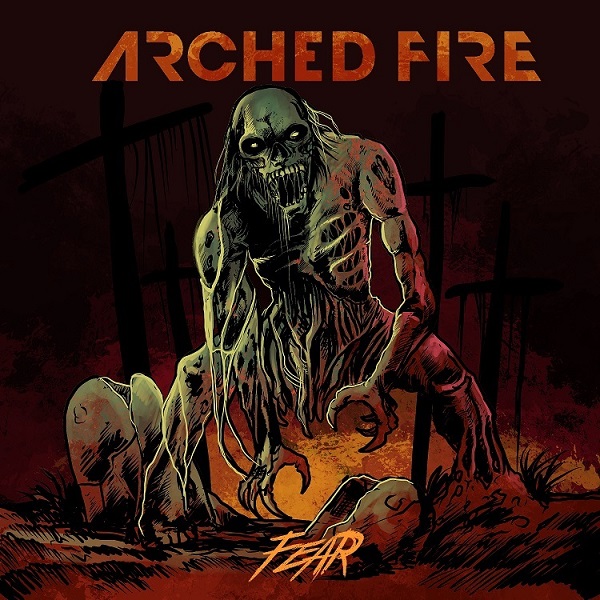 “Don't be afraid to live! Do things before it's too late! And be careful because everything tries to kill you and death is horrible!” says Herkman.

The prologue of the band took place in 1989–1990 when a bunch of school kids formed Arched Fire in Finnish Lapland. Thirty years later they got back together and recorded their acclaimed first album, Remote Control, out on Wormholedeath Records in 2021. The band’s second full-length effort, Trust Betrayal, takes their old-school metal game to a whole new level.