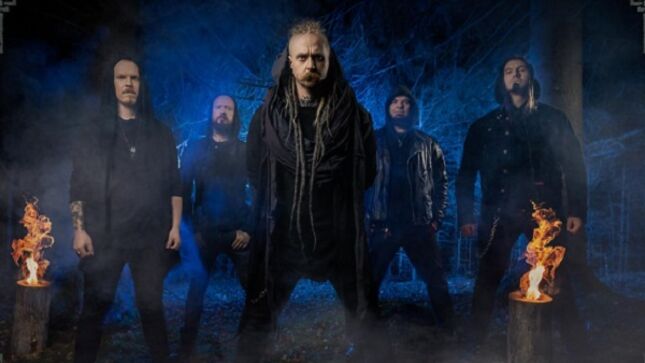 Finnish metal band Where's My Bible have unleashed the final track, "Chapter IV: Origin", from their new Circle EP, which was released on May 13th via Inverse Records. Check out the video below.

Singer Jussi Matilainen comments: "In a previous release, we didn’t want to reveal this one to be the final end where an old one has to die in order to replace a new one. The 'Origin' that concludes the story of EP's four songs tells how to be reborn and to accept things as they are. Like how you are perfect just the way you are. Maybe broken, but that doesn’t mean you’re weak. When you learn it, you are already on the right path and going far in your life. Because we all are here to learn until we die how to be human and get along with ourselves as well as others.

Everything goes around the circle as our EP title says. Even if you do your best and accept things as they are, the circle can take you back to square one. But don't be discouraged! You did it once so you can do it again, more experienced and stronger than ever.

The whole project was very tough in every way but also extremely awesome and instructive. Not only in the musical sense but also in terms of introspection. Be kind to eachother especially to yourself. Please, enjoy the journey of Circle...as we did."

Guitarist Toni Hinkkala continues: "As in the story of Circle, we have re-created ourselves and it feels absolutely awesome. The story ends with a song where we brought something old yet sounding like our new self. Thus, according to the name of EP, we made the circle complete." 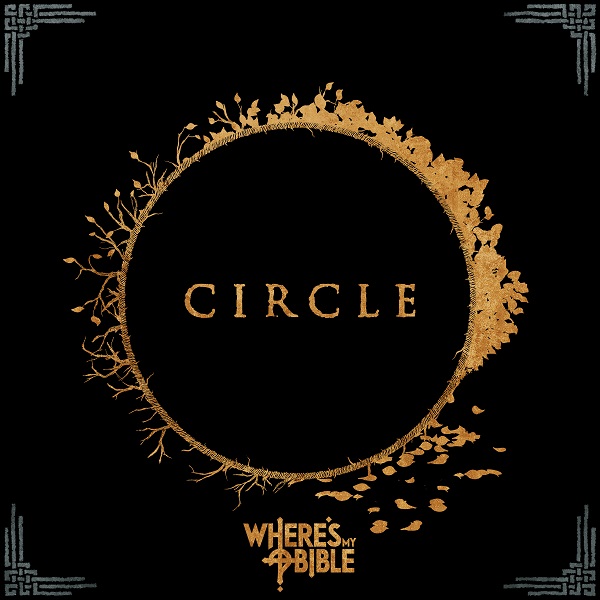