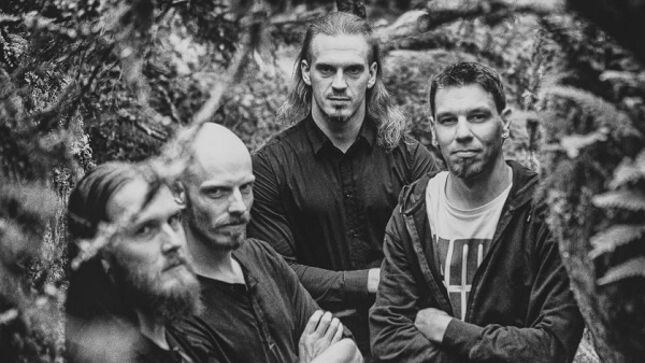 "Wash The Spears" is the new single from the upcoming debut album, Ways Of The Pack by Finnish melodic death metal band Wolftopia, due out on December 17th via Inverse Records.

The writing process for "Wash The Spears" started with the main riff. The catchy rhythm and the chord progression, using a large number of major chords, catch the ear and once lodged in the brain, are difficult to forget. But the song also displays Wolftopia’s bombastic side, with a fast-paced, epic chorus and a technical, rock-‘n’-roll-inspired whirlwind of a solo by lead guitarist Topi Karhunen.

The lyrics are inspired, like many of Wolftopia’s songs, by fantasy literature, in this case the Wheel of Time series by Robert Jordan. "Wash The Spears" narrates the lives of a nomadic people surviving, even thriving, in the harshest of desert environments. There are many hardships in life, the song suggests, but with cooperation, dedication and perseverance we can grow and find joy. This sense of strength in community and adversity is also present in the music. In the optimistic sound, full of major chords and memorable rhythms, of course, but also, significantly, in the shouted choirs during the pre-chorus. "Wash The Spears", they shout: take action, together, and thrive. Sensible advice, certainly, in these trying times. 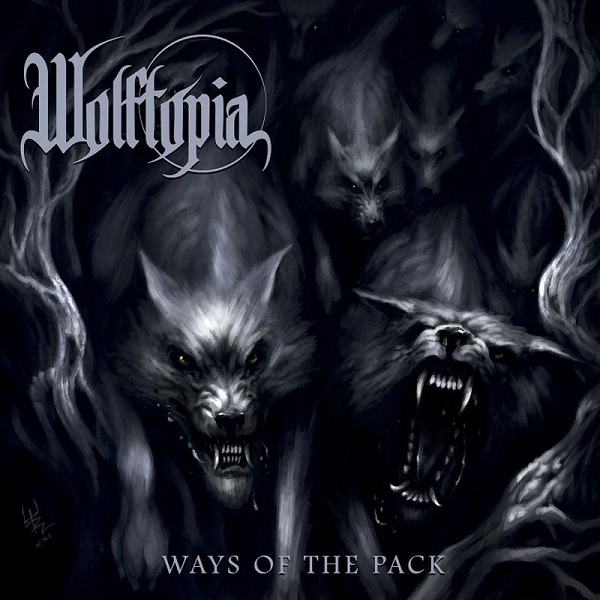