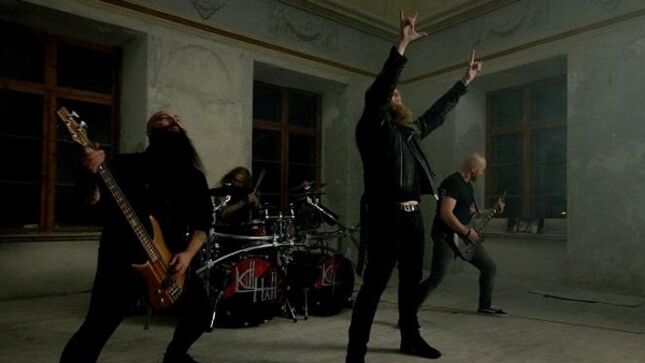 Finnish-Estonian metal band Killhall is set to release their debut album, I Want War, later this year via Inverse Records. The first single and music video, "Fear Shaped Man" is released today and it's available here.

Vocalist Madis "Mad" Velström comments: '"Fear Shaped Man' talks about the nightmares I had for about 10 years when I was a kid. There was a huge werewolf-ish character always watching me in the shadows. I felt it's presence the whole night and usually woke up screaming because it had just started to scream at me in the dream, me losing my voice and the ability to move. I have analysed it through my life and understood that I was battling with my fears and have now long ago accepted myself to also be that wolf.

When ever I have been at the crossroads in my life, not knowing which way to go the wolf have returned in my dreams. I now welcome it as an old friend. Hey, maybe it is death itself. There was that white wolf in "Puss in Boots 3" that kind of reminded me of my nightmare character. It scared the shit out of me!

To take it all together - 'Fear Shaped Man' is about accepting your fears, getting over them, growing stronger with them and knowing that you will always have new obstacles to overcome and you will never have anyone else than yourself to get over them. Face your fears " 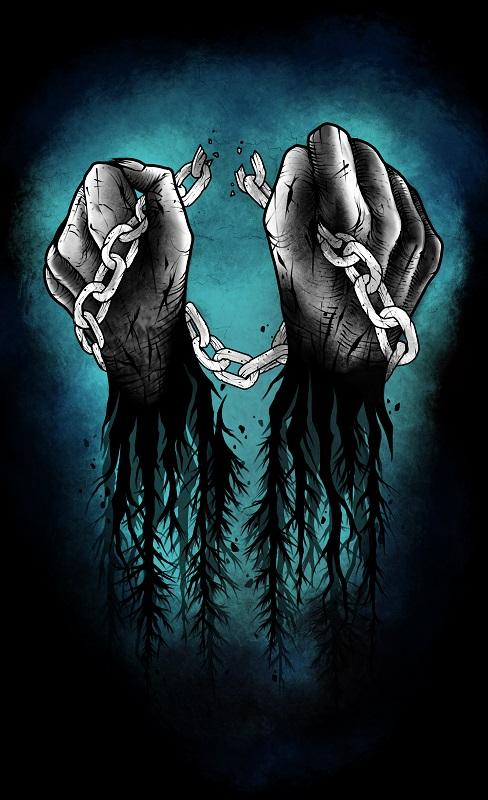