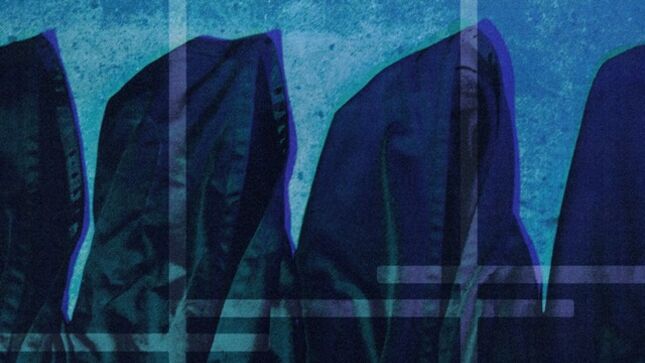 Hundred Headless Horsemen is a psychedelic death metal band hailing from Helsinki, Finland. "Echoes" is the second single from their first full length, a concept album titled Apokalepsia that will be released on May 21st via Inverse Records. Check it out below.

“Innumerable waves of destruction sweep through our minds, soon to be decomposed. Only few of us count the rhythm of the steps to annihilation. The end comes not in the form of a rapid strike of a blade but through a slow succumbing to the oblivion. Remember your mortality.”

The band blends together different subgenres from the past and present to create a unique brand of psychedelic death metal. Their musical approach mirrors the narrative of the album, that moves in multiple time and space dimensions based on fragments of articles about a formerly unknown psychoneurological condition.

"We were so sure of ourselves. So sure we were in control that we forgot we all were, first and foremost, biomass. Biomass that consisted of trillions of bacteria inside our own bodies whose sole reason for existence was to continue existing. We should have learned ages ago that we were never unaffected by the needs of what was living inside of us. In fact, how could we tell which of our desires were our own and which of them were born out of the other living mechanisms inside us?

If the larger biomass we all are a part of decided that it was time for us to self-destruct, would we wilfully do so? Although ecosystems do not decide things, they merely strive to survive. Why did we think we were above all these mechanisms, even if turning a blind eye to them proposed a direct threat to our existence?”

Step into the realm of Apokalepsia. HIC SUNT DRACONES."