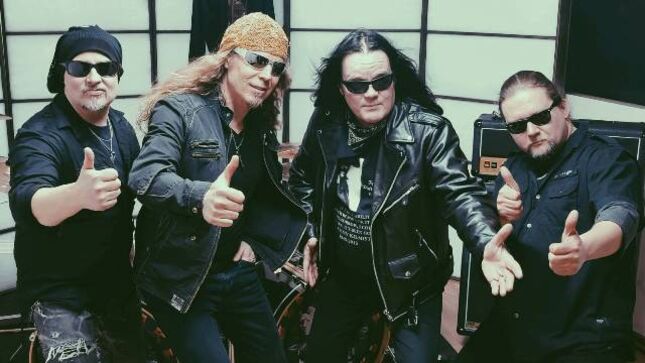 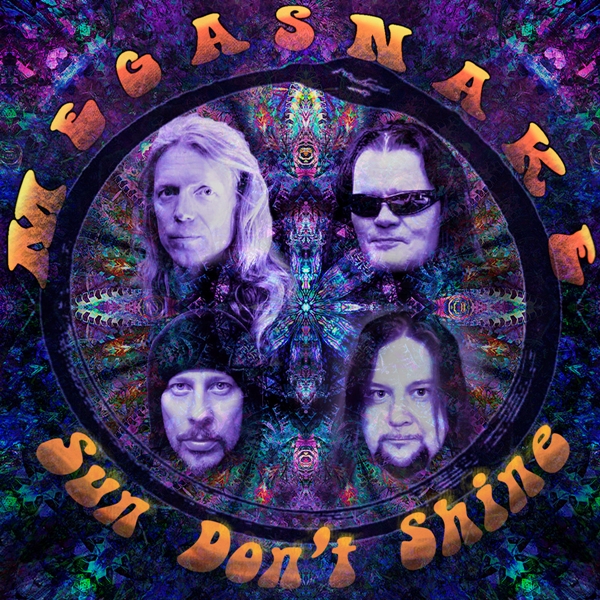 A: Everything
B: Nothing

MegaSnake is a four piece Rock band from Finland, who carry their name with dignity and pride. They are out to have a good time, putting smiles on people's faces (and their own) with high energy rock n' roll. As far as previous history goes (former bands / projects, etc.) the MegaSnake gentlemen have it and then some.

Having been around the block several times the guys also know how to take their music seriously, while not themselves too seriously. We might grow older but we’ll never grow up.

So, what’s in a name? The guys in MegaSnake choose A and B. Maybe playing covers by Megadeath and Whitesnake explains everything. Or then again nothing."