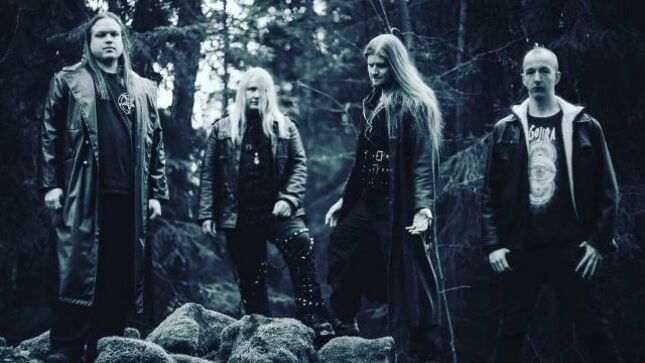 The band comments: "Even though 'Radiant Darkness' left you missing some teeth and with blackened eyes, it was just a calm before the storm. The esoteric rage of 'Etherstorms', massive choirs and overwhelming orchestrations will expand the listener's mind and open a portal to another dimension."

Following is a brief band history:

"Abstrakt was formed by Nightderanger and Azul Corax in spring of 2008. Abstrakt was a two-man project and our first demo was recorded with session musicians in February 2011. Progress was slow but steady and after two more demos, we began to create our first album, Obsidian and to recruit more musicians. Obsidian was published in November 2013 and finally in spring of 2014 it was time for our first gig. Shortly after our first gigs, we were again without a drummer and bassist. Nightderanger, Azul Corax and Apostate continued composing new material. In August 2016 we recorded our last demo, which included three songs which all are included in our second album. We regained a full line-up and some gigs were played. In January 2019 the final recordings of our second album had begun, slowly but surely, and the recordings were completed in October 2020. Now our second album, Uncreation, is finished and Abstrakt is in its best shape ever, hungrier, angrier and better than ever before." 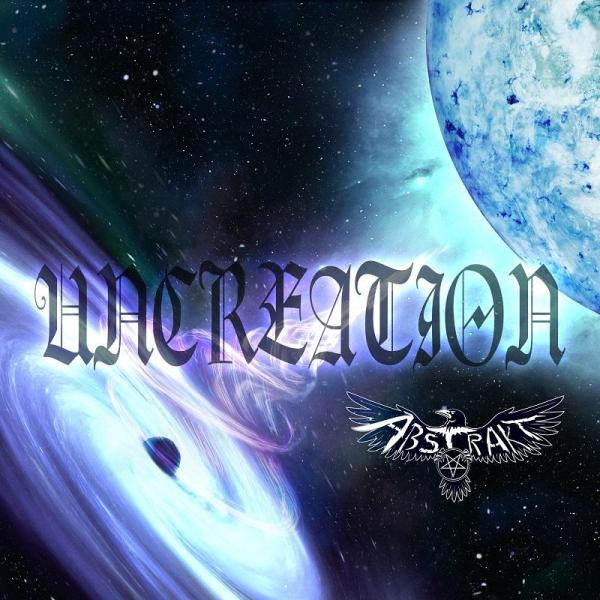