FIT FOR A KING Share Music Video For "Reaper" 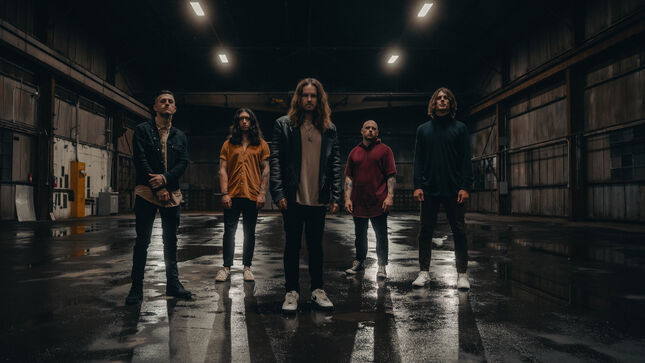 Fit For a King have a very busy 2022 ahead of them - a new album and major tour are on the horizon. Today, the Texas band has dropped the video for the band new single, "Reaper." Watch below.

FFAK come roaring out of the gates, as "Reaper" is the first new track from the band this year. It's got moshable grooves, hellfire riffs, and an ominous, ticking clock that nods to the song's lyrical concept.

"In the studio, I became obsessed with a German TV show called Dark," says vocalist Ryan Kirby. "The show really had me reflect on how finite our time on earth is — that we have no control, no matter how rich, religious, or diligent. Time is truly the Grim Reaper."

The band will drop its seventh album this fall. FFAK will also hit the road with I Prevail and Piece The Veil this summer and fall.