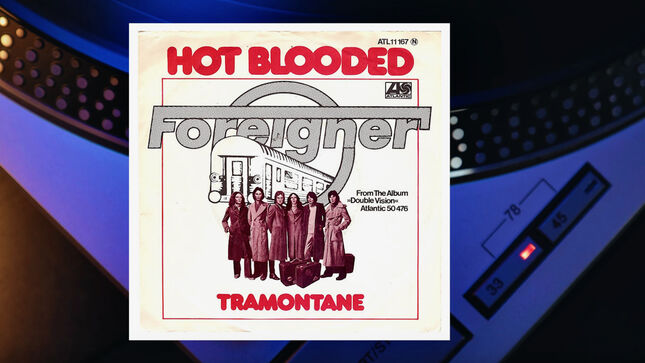 Professor Of Rock has released his latest video, which can be viewed below.

A message states: "The story of the blazing classic rock standard, 'Hot Blooded' by Foreigner, from their late 70s album, Double Vision. Mick Jones, the guitarist, founder and co-songwriter of this multi-platinum band, tells the story of how he and Lou Gramm wrote this lustful hard rocker and now sports anthem, and how he played the guitar solo so fiercely the amp started on fire!"