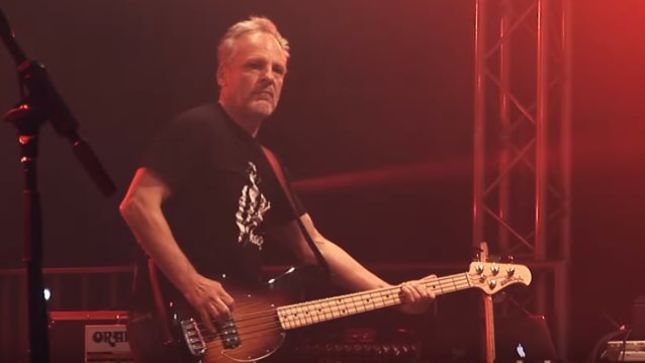 Anderson, Evans and Pritchard recently played together in the band Blood, Sweat & Beers, a touring outfit put together in celebration of the music featured in writer Murray Engleheart's Australian rock history book of the same name. The currently have dates in Australia scheduled through mid-November.