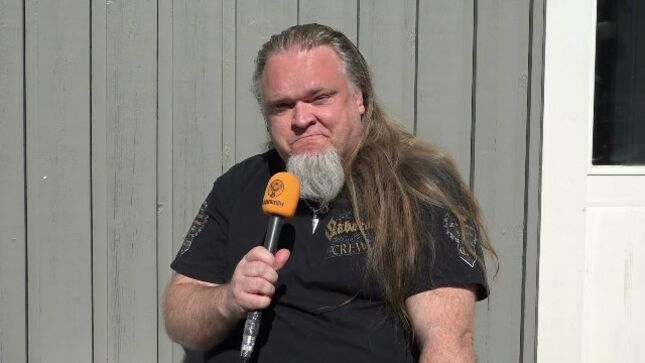 Finland's KaaosTV caught up with former Children Of Bodom guitarist Alexander Kuoppala for an exclusive interview about his past, present and future. Kuoppala looks back on working with frontman Children Of Bodom, reveals how he found out about Laiho's passing, shares memories of his time with COB, and making the decision to leave the band in 2003. He also talks about his new band, Thyrargo.

On his decision to leave Children Of Bodom: "We were headlining (shows) and everything was good, but I remember a few gigs I did, I was just playing like a robot. Th epassion wasn't there. I talked with Alexi a lot of times, saying 'I feel it's not fair for you guys that I'm not so into this anymore. I decided I have to check the next card in my life, and that's why I left the band. I definitely did the right thing, but of course I've had those moments when I wish I could be on a tour bus again, but I'm happy I made the decision back then. It would have been really heavy for me to just carry on (thinking) 'I don't want to do this...'

Thyrargo is currently working on an EP, with plans to release it in late summer 2021. 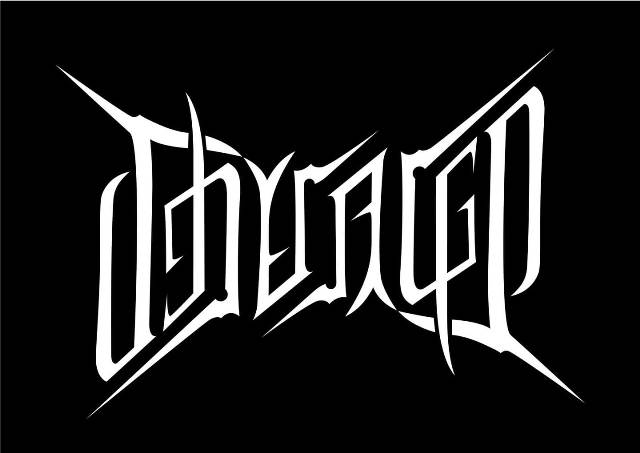